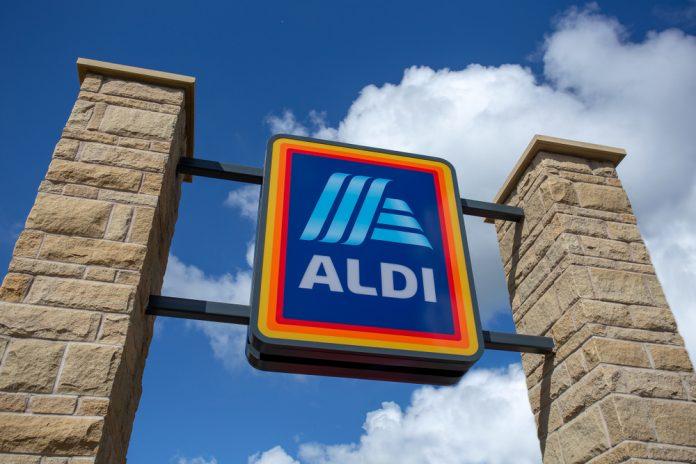 Aldi reported a 10.6% rise in year-on-year sales in the four weeks to 24 December.

As the UK faced lockdown restrictions, supermarkets saw a growth in sales as more people spent time at home over the festive season.

Aldi is the UK’s fifth largest supermarket group. It reported a strong rise in alcohol sales and sold 4.5m bottles of champagne, sparkling wine and prosecco.

Giles Hurley, the chief executive, said: “We had a record Christmas with unprecedented demand for our award-winning products as customers pushed the boat out more than ever before.”

Aldi has in the process of introducing a delivery service over the lockdown period and aims to increase its number of stores from 900 to 1,200 by 2025. However, the group lost market share with sales up 6.3% as it lost out to supermarkets that are currently offering delivery.

Fraser McKevitt, the head of retail at Kantar, said: “December is always an incredibly busy time for supermarkets, but take-home grocery shopping is usually supplemented by celebrations in restaurants, pubs and bars – with £4bn spent on food and drink, excluding alcohol, out of the home during the normal festive month. This year, almost all those meals were eaten at home and retailers stepped up monumentally to meet the surge in demand.”

Like Aldi, Morrisons also posted a rise in sales. Shares (LON: MRW) opened higher on Tuesday after the group posted an 8.1% rise in like-for-like sales in the 22 weeks to the 3 January.

Chief executive David Potts said: “The pandemic has had a severe effect on people and communities around Britain for nine months now but it has been especially hard at Christmas time.

“I’m very pleased with the way the Morrisons team has helped our customers across the nation enjoy their Christmas in the best way they could — with safe shopping, great service and outstanding stores even in the most difficult circumstances.”

Over 150 London pubs, bars and restaurants closed permanently in 2020. As the pandemic has led to huge impacts in the sector, the number...
Read more

Sponsored by Ace + Freak The “craft revolution” has changed the beverage industry permanently, leaving its mark on everything from beer, think Camden Town...
Read more