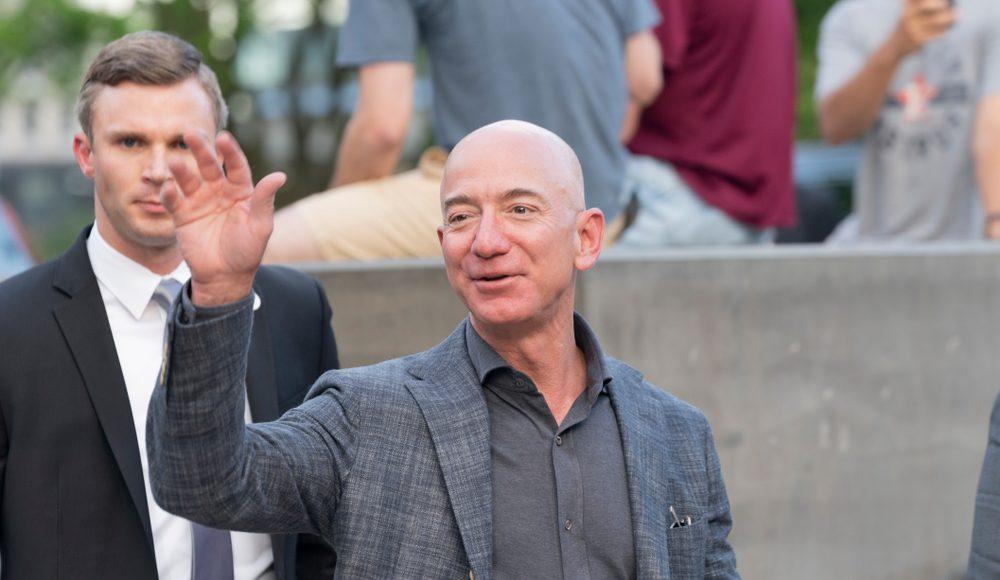 Founder of Amazon Jeff Bezos has stepped down as chief executive of the company he founded nearly three decades ago from a garage.

Bezos, 57, said the decision will give him “time and energy” to focus on other initiatives.

The richest man in the world will be replaced by Andy Jassy, who heads up the company’s cloud computing unit, Amazon Web Services.

In an email sent to the company’s workforce, Bezos announced the transition, and rallied behind his successor.

“I’m excited to announce that this Q3 I’ll transition to Executive Chair of the Amazon Board and Andy Jassy will become CEO. In the Exec Chair role, I intend to focus my energies and attention on new products and early initiatives.

Andy is well known inside the company and has been at Amazon almost as long as I have. He will be an outstanding leader, and he has my full confidence.”

Jeff Bezos turned amazon into one of the most formidable companies in the world.

From its inception as an online book retailer in 1994, Amazon now employs around 1.3 million staff across the world.

The company continues to defy expectations, posting revenues of $125.6bn in Q4, a rise of more than 40% compared to one year before.

“When you look at our financial results, what you’re actually seeing are the long-run cumulative results of invention. Right now I see Amazon at its most inventive ever, making it an optimal time for this transition,” Bezos said.

Banks and asset managers emitted more carbon in 2019 than the whole of the...