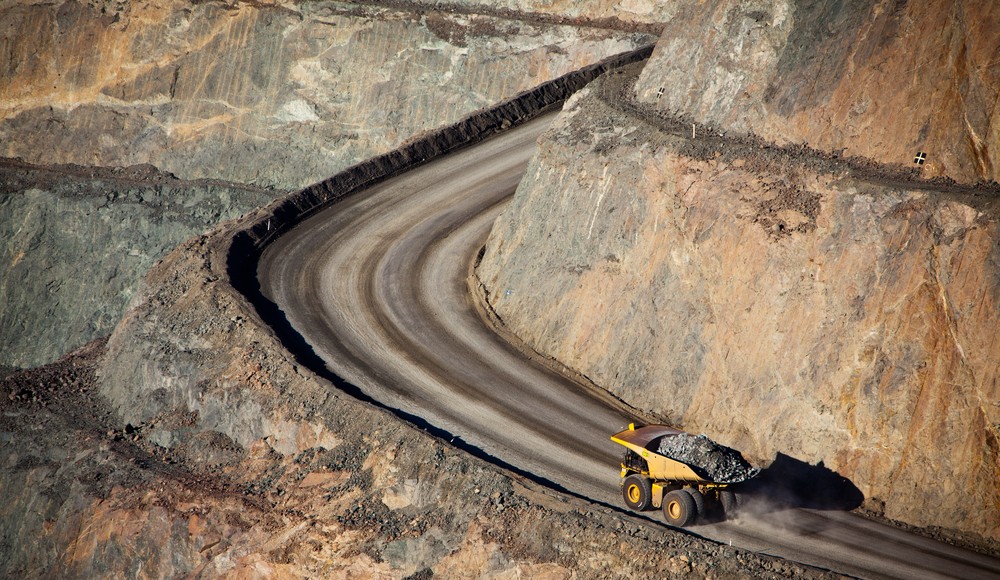 Antofagasta (LON:ANTO) reported a fall in copper production in the fourth quarter, sending shares down in early morning trading.

Production of the metal fell 1.3 percent on the previous quarter, to 177,800 tonnes. Group copper production for the full year was 704,300 tonnes, in line with guidance but 0.7 percent lower than in 2016. The company attributed this to the impact of the expected lower grades at Los Pelambres and Centinela, which was offset by Encuentro Oxides coming into production in October and following the completion of the ramp-up at Antucoya in 2016.

Gold production also fell over the quarter, down 32 percent on the quarter before due to lower grades and recoveries at Centinela.

“Our disciplined approach to capital allocation has allowed the Group to continue to invest in profitable tonnes throughout the cycle. The new additions to our portfolio at Zaldívar, Antucoya and Encuentro Oxides now account for 25 percent of Group production, helping offset declines at our mature assets and providing Antofagasta with a platform for growth as copper prices recover.” 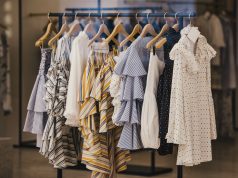 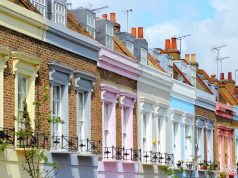