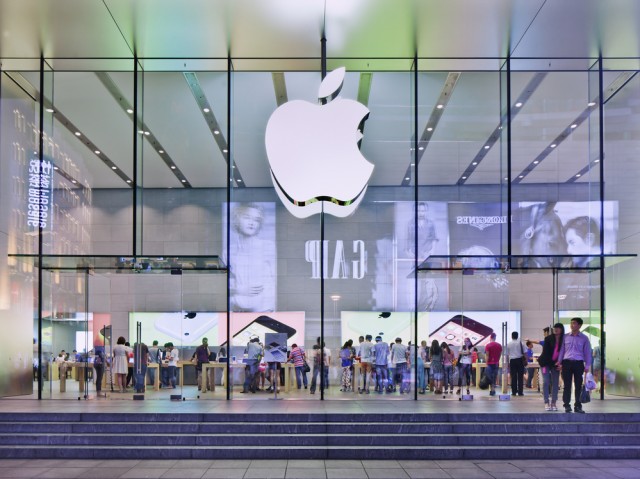 Following a cut to its revenue forecast, Apple (NASDAQ: AAPL) is reportedly slashing iPhone production by 10% over the next three months.

Reports from the Nikkei come after Apple issued a shock warning earlier this month, revealing revenues for the final three months of 2019 will come in at about $84 billion, despite the previous guidance of between $89 billion to $93 billion. This was Apple’s first profit warning in 16 years.

“People are looking for a January rally effect as they place bets for the new year. Apple puts a bit of a sour tone on that,” Daniel Morgan, senior portfolio manager of Synovus Trust said. “It raises concerns about whether current estimates for the quarter are too high,” he added.

The group has blamed China’s economic slowdown for the warning.

When announcing the cut in revenue forecast, Tim Cook said: “We did not foresee the magnitude of the economic deceleration, particularly in greater China.”

“We believe the economic environment in China has been further impacted by rising trade tensions with the United States,” he added.

In other Apple-related news, it was reported that Cook made $136 million as the group’s chief executive last year after receiving a record-bonus.