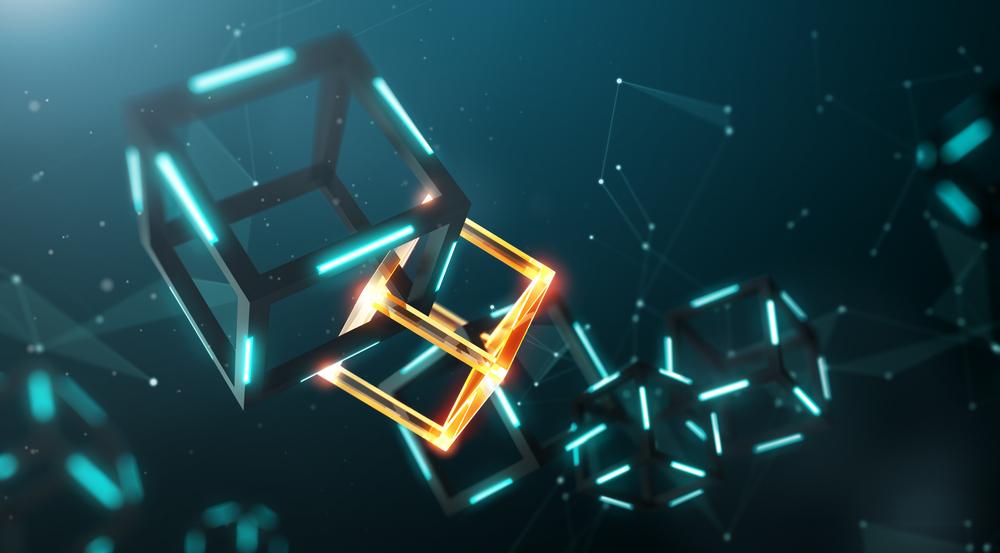 Argo Blockchain’s share price reached new heights of 252.68p today as bitcoin rallied past $50,000 for the first time ever. The rise of the crypto-mining service provider has coincided with increased institutional adoption of bitcoin, as Tesla, Mastercard and JP Morgan, among others, made respective announcements over recent weeks.

The mining company, founded in 2017, is currently one of the UK’s most popular stocks with retail investors. The company is listed on the London Stock Exchange Main Market. Argo Blockchain mines cryptocurrencies, including bitcoin and Zcash, through a combination of its hydroelectric powered machines and expertise. Institutional investors are able to invest in cryptocurrencies by buying them directly without having to go through an exchange.

Since the turn of the year, Argo has seen a sharp upturn in the value of its stock. On the 31 December 2020, the mining company’s shares were priced at 33p. Within a week, Argo Blockchain had more than trebled to 125.5p, in line with spikes in the value of bitcoin. Now, as of February 16, Argo’s share price has soared up to 249.5p per share, over a 750% increase on the year-to-date.

At the beginning of February the mining company announced it had bought a 25% stake in Pluto Digital assets, a crypto venture capital and technology company that connects decentralised technologies to the global economy.

Peter Wall, CEO of Argo Blockchain, commented: “Argo believes not just in Bitcoin, but in the entire cryptocurrency ecosystem. We have always been extremely bullish on how cryptocurrencies will transform the global financial system. Our early stage investment into Polkadot in 2019 was a perfect example of this belief and we are now excited to be using that same investment to buy a significant stake in Pluto, who are actively looking for projects with high yield potential.”