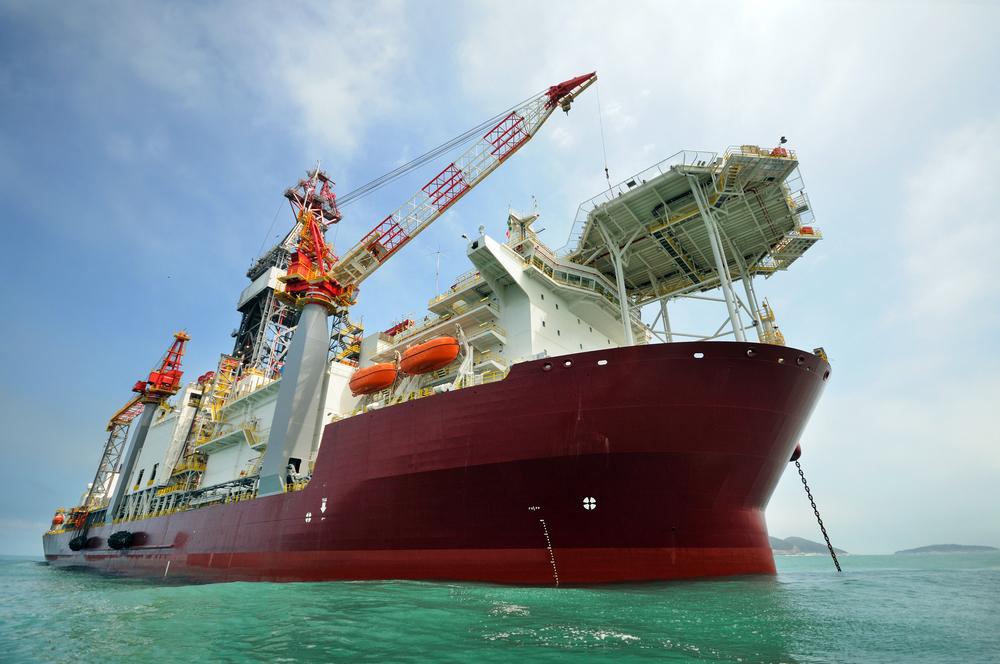 Caribbean and Atlantic-focused oil and gas company, Bahamas Petroleum Company (AIM:BPC), saw its shares rally as it announced that it had both chosen a spud date for its Perseverance #1 prospect, and had nominated a drilling rig to use on the project.

Having received formal notification from Stena Drilling, the company stated that, consistent with the existing contract, it had nominated the Stena IceMAX as the intended drill rig for the upcoming Perseverance #1 drilling campaign.

The company boasted that the Stena IceMAX is ‘one of the most advanced drillships’ around, and designed specifically for safe and efficient operations in a wide variety of conditions.

Bahamas Petroleum also added that the start of the contracted window – 15 December 2020 – would be the approximate arrival of the drill ship in the field, with an anticipated well spud coming coming 3-4 days later, once the rig is on station.

The company continued, stating that it expects the Perseverance #1 well to target probable oil resources of around 0.77 billion barrels, with an upside of 1.44 billion barrels.

“In March 2020, the Company was within weeks of commencing the drilling of the Perseverance #1 well when compelled to defer operations due to the anticipated impacts of the Covid-19 pandemic.”

“As might be expected when such an advanced well plan is halted so close to final implementation, major elements were already in train or sufficiently well established such that reactivation is a relatively straightforward matter.”

“With the clarity of the anticipated delivery date of the Stena IceMAX into the field this work can now be reactivated against a detailed timetable and progressed. I very much look forward to updating shareholders in the coming months as we get closer to drilling.”

The company was given an ‘Underperform’ rating, courtesy of 55.65% of Marketbeat’s community. They currently have a p/e ratio of -7.83.