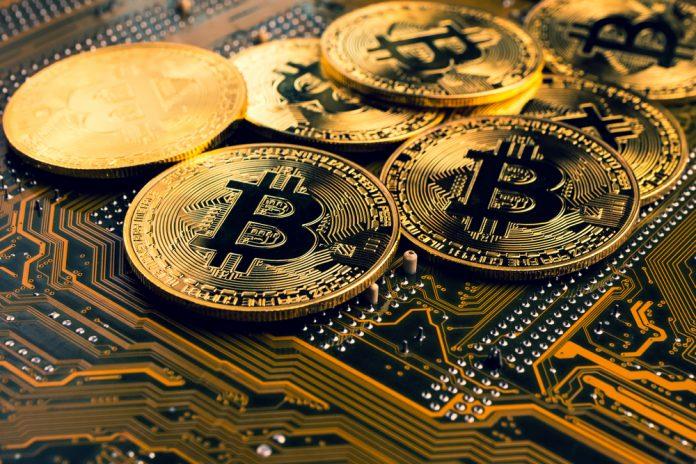 The price of bitcoin plummeted over the weekend as Elon Musk ramped up his criticism of the cryptocurrency, before confirming Tesla has not recently sold any of its holding.

This followed his announcement last week that the electric vehicle manufacturer would no longer be accepting bitcoin.

Neil Wilson of Markets.com told The Guardian that crytpocurrency’s latest price volatility proves that it is a bubble.

“A nice pop, but this is small versus the Musk-induced selling that has been taking place lately. In addition to Tesla saying it would stop accepting Bitcoin as payment, Musk indicated in a reply to a tweet that the company was dumping or had already dumped all its Bitcoin. Prices fell sharply over the weekend and at $44k the crypto asset is still down by around a third from the all-time high near $66k set in April,” said Wilson.

“There is nothing new I can say about Bitcoin – volatile, highly speculative, easy to manipulate; a bubble.”

The recent volatility in the price of bitcoin caused by Musk’s tweeting has raised concerns among a number of institutional fund managers, according to the Financial Times.

The FT reported that Pimco, UBS Wealth Management and Glenmede have each expressed concerns over the credibility of cryptocurrency investments.

Despite rumours circulating over Twitter as the social media site turned into a frenzy, Musk confirmed that Tesla has not recently sold any bitcoin.

In an SEC filing, also in February, Tesla said it has made a net gain of $101m from sales of bitcoin during the quarter, allowing the company to post a record profit.

Year-to-date the digital currency remains up by 55.8%. 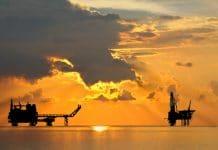 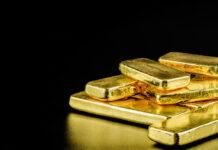 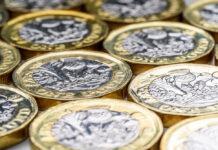