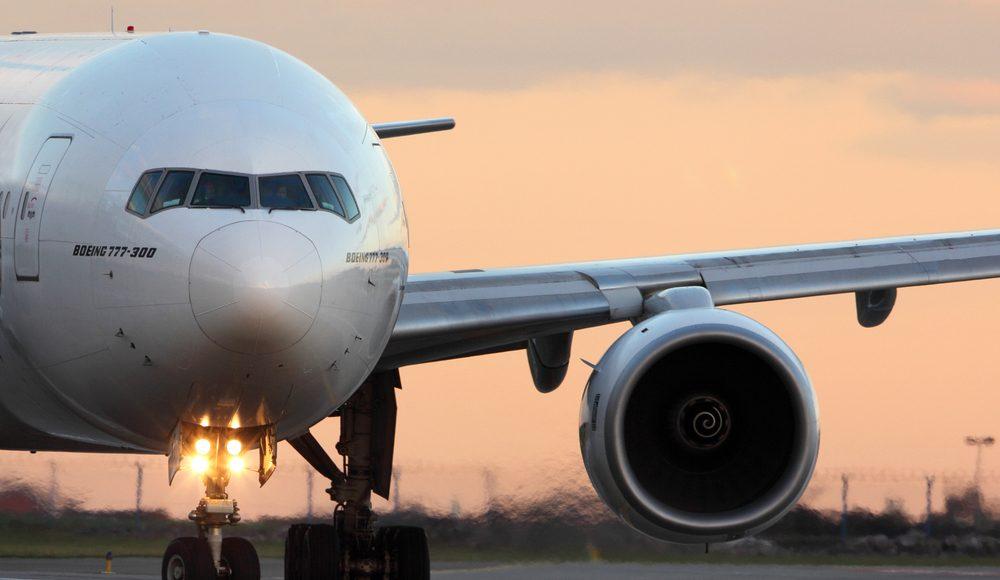 Boeing to inspect all planes with specific type of engine

Boeing, the American aeroplane manufacturer, has recommended grounding all of its 777-model aircraft with a specific type of engine.

The engine in question is the same as that of the plane which went viral on social media on the weekend as it suffered failure above Denver.

The US Federal Aviation Administration ordered inspections of the aircraft with Pratt & Whitney pw4000 engines following the incident that saw debris from the plane scatter onto neighbourhoods in the state of Colorado.

Soon after take-off, United Airlines flight 328 had to return to Denver airport after the engine cover fell from the plane.

The timing is far from ideal for the aerospace manufacturer following a record net loss of nearly $12bn, in addition to diminished demand for aircraft due to the coronavirus pandemic.

“The grounding of the Boeing 777 is the latest setback for a company and industry that has struggled to find a path to recovery.  Since the recovery began, air travel has struggled to recover as fast as many in the industry had hoped,” said Peter McNally, Global Sector Lead for Industrials, Materials and Energy at Third Bridge.

Boeing’s share price is down by 1.23% to $212. It caps a difficult twelve months for the company which sat at 319.55p per share in February before worldwide travel restrictions came into effect.

The company released a statement after United Airlines flight 382 was forced to make an emergency landing.

“Boeing is actively monitoring recent events related to United Airlines Flight 328. While the NTSB investigation is ongoing, we recommended suspending operations of the 69 in-service and 59 in-storage 777s powered by Pratt & Whitney 4000-112 engines until the FAA identifies the appropriate inspection protocol,” the statement read.

“Boeing supports the decision yesterday by the Japan Civil Aviation Bureau, and the FAA’s action today to suspend operations of 777 aircraft powered by Pratt & Whitney 4000-112 engines. We are working with these regulators as they take actions while these planes are on the ground and further inspections are conducted by Pratt & Whitney.”