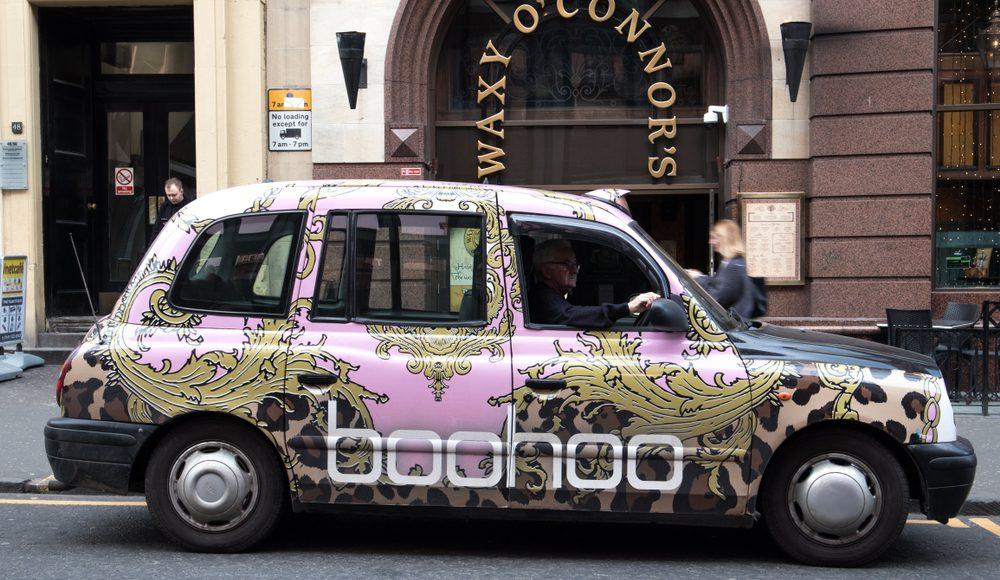 The deal to acquire digital assets and intellectual property rights, and not any physical stores, is worth £25.2m.

It is the latest stage of the breakup of Sir Philip Green’s Arcadia fashion empire which fell into administration last November.

None of the buyouts mentioned above include the purchase of physical stores putting thousands of jobs in doubt.

The Boohoo deal is in addition to the company’s recent acquisition of Debenhams for £55m.

Boohoo shares dipped at market opening on Monday by 3.5% upon news breaking of the company’s acquisitions.

Boohoo has said the deal will allow the company to bolster its market share across a broader range of shoppers. It also said the takeovers conducted over the last year from Arcadia would provide an additional two million active users.

“Acquiring these well-known brands in British fashion out of administration ensures their heritage is sustained, while our investment aims to transform them into brands that are fit for the current market environment,” Lyttle said.

“We have a successful track record of integrating British heritage fashion brands onto our proven multi-brand platform, and we are looking forward to bringing these brands on board.”

Despite well publicised controversy over the company’s factory conditions, Boohoo’s pre-tax profits rose towards the end of 2020 to £68.1m, up from £45.2m.

Burton, at its peak, employed over 10,000 people in 400 physical stores across the UK, sitting comfortably on the FTSE 100. However, following the takeover by Sir Philip Green and changing market dynamics, its position did not last.