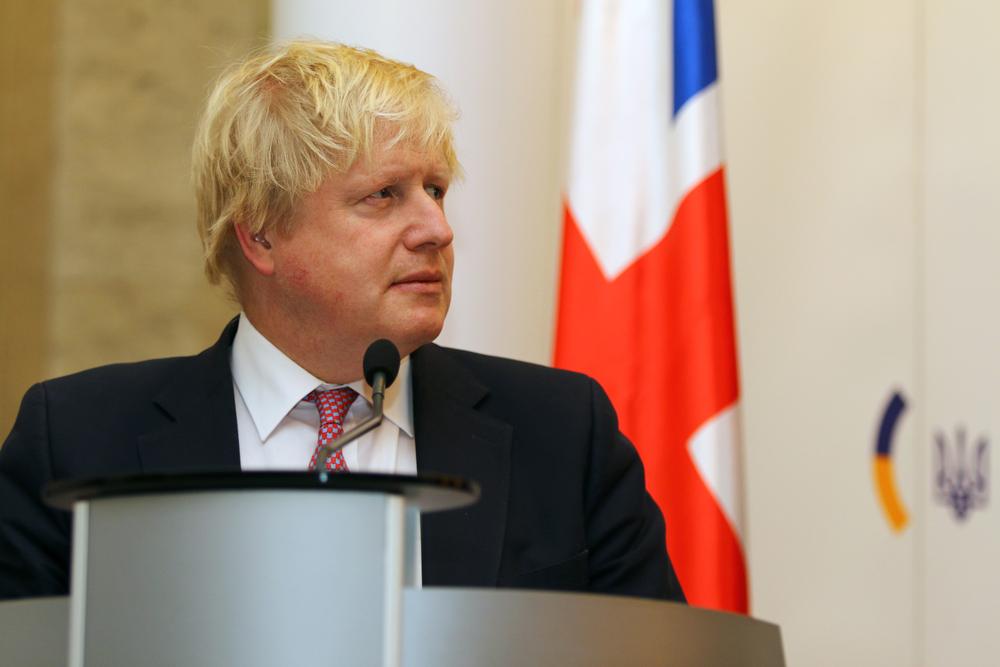 So, Boris Johnson is our new prime minister. Capturing 66% of party member votes, with an 87% turnout, for the man who we’re 99% sure is related to Donald trump.

While you might expect from that beginning that this is going to be something of a tirade against the man entering office; I see some scope for optimism. Agreed, Mr Johnson shares his American counterpart’s proclivity for dated social views – describing Black people as “piccaninnies” and gay men as “tank-topped bumboys” among his most cringeworthy soundbites – however we can try to look for chinks of light in what most of the establishment might see as the dark cloud of populism he supports.

I cannot think of a Tory leadership candidate more unfit to become the Prime Minister of this country than Boris Johnson, the worst Foreign Secretary of modern times who has caused huge offence to large numbers of our fellow citizens. A dark and depressing time for the UK.

What has certainly captured the public’s imagination so far are his attempts to be charismatic. I say ‘attempts’, because many think his shoot-from-the-hip style has seen him reveal parts of his character which make him unfit to stand as the figurehead of four nations. However, I believe this is exactly why he has gained his new position.

Boris on Brexit, diplomacy and policy-making

Much like the US president, and regardless of whether he backs up his rhetoric or not, Mr Johnson’s outlandish and brash persona have enabled him to appear the strong and no holds barred character that swathes of disillusioned voters were begging for. Like him or not, I can only imagine people are hoping he can assert himself – and by extension the UK – on the international stage in the same way Donald Trump has (despite the tensions it has stirred up with China and Iran). People have likely grown tired of being told the world will burn down because of Brexit, and falling short of prophesising the revival of colonial sentiment, I think his supporters are hoping he will be more publicly assertive about Britain’s ambitions during Brexit proceedings.

Ultimately, he has a lot of work to do to appear the strong and charismatic leader he has promised to be. If he wants to avoid igniting a revival of Labour party support, he needs to introduce what he might see as counter-intuitive policies on environmental issues and increase spending on housing, in addition to police and defence. After that, he has to keep his promise of leaving the EU on the 31st of October; specifically in a way that doesn’t make Britain look diplomatically weak, and more importantly in a way that does the least harm to British business in the long-run. That latter issue is the main problem to ameliorate, and I believe outside of Brexit not being what the established political centre ground wanted, it is one of the main reasons Brexit has not yet been delivered. Regardless of whether media lamentations of Britain being turned into a ‘post Brexit tax haven’ are true or not, the real question that must be addressed is who will be affected most (worst)? If those who were given new-found hope by Boris are the worst hit by possible economic uncertainty, he will quickly lose his mandate.

As a cursory note – there is already discussion of what the new PM will mean to the Union. In response (and trying not to sound too reductionist), I would point out that SNP support has waned in recent years and Scottish Tories could be galvanised by a new style of leadership. Also, given that the Union survived brutal and prolonged austerity policies, partially caused by bankers in London, it is likely to survive Boris.

4. And I will continue to advance the preparations to give Scotland the right to choose our own future through independence, rather than having a future that we don’t want imposed on us by Boris Johnson and the Tories. That is now more important than ever.

Market sentiment on our new PM

The fact is we haven’t got much idea what will happen in the next couple of months. The bulls among us could hope Boris has a zany plan under wraps and markets will prosper as British exports get a second wind. Of course, after the pound fell through the floor with the ‘Leave’ verdict in 2016, UK exports were given a new lease of life. On the other hand, the bears will already be predicting the next crash, with Brexit and Johnson’s threat of a crash out of the EU on the 31st of October, offering another cause for market uncertainty.

That all being said, today’s story is one of ‘sell the rumour, buy the truth’. Although I do enjoy hearing the doomsday predictions of my journalist colleagues, their pessimism was misplaced today. After seeing the Pound-to-Euro exchange rate fall to 1.1104 at 09:00 today, Sterling then recovered around 0.2% to 1.1153 just before midday, as Boris was giving a measured victory speech. Realistically this is no surprise. While it makes a dull day at the office for tabloids, Johnson’s place as the bookie’s favourite meant the market had already ‘priced in’ the impact of him assuming office – as such there will likely be little change when he officially takes office tomorrow.

As stated by Esther Reichelt, FX Analyst for Commerzbank,

“I was asked repeatedly over the past week what events I was keeping an eye on in connection with Sterling. The result of the Tory leadership contest being announced today really will only indirectly be part of them. The result will be announced around lunchtime. A clear victory by Boris Johnson is likely to be fully priced in. That means only a complete surprise victory by his adversary Jeremy Hunt would move the market.”

Thank you all for the incredible honour you have done me. The time for campaigning is over and the time for work begins to unite our country and party, deliver Brexit and defeat Corbyn. I will work flat out to repay your confidence

Deliver, Unite, Defeat. That was Mr Johnson’s goal as he delivered his victory speech today. Hopefully the quality of his premiership will not match the unfortunate ‘DUD’ acronym of his new mantra. He did later add ‘Energise’, and while we can be sceptical about his past record and how well he will unite and better the country as a whole, we can at least hope he can energise British politics. With a view to revise Boris’s unfortunate acronym – and remain open-minded about what he brings to the table – good luck ‘DUDE’.