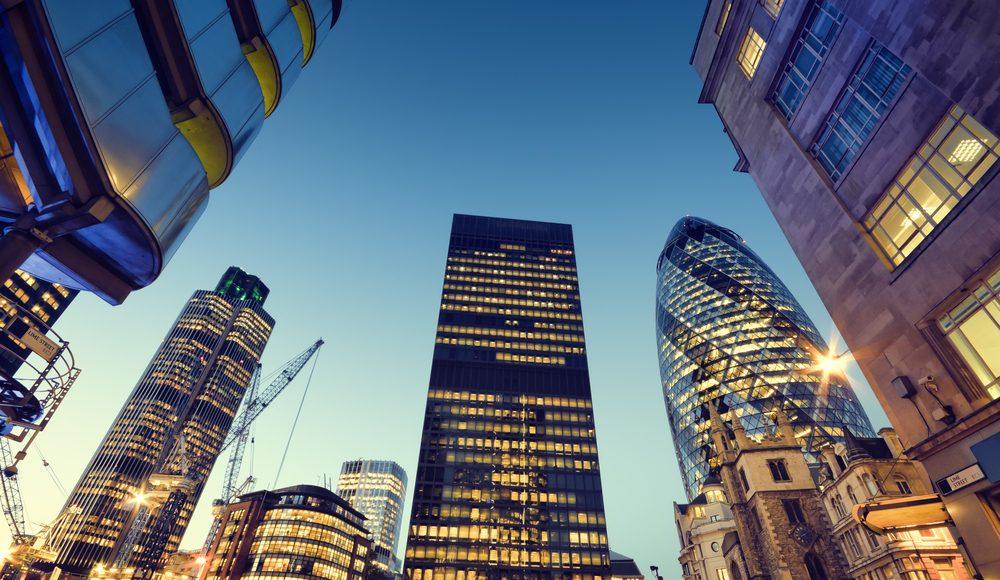 The FTSE 100 was pushed up by 23 points to 6594. The FTSE 250 was 0.2% higher in early trading. Stocks also rose off the back of the US Federal Reserve’s announcement and promise to keep interest rates close to zero.

European shares were also off to a positive start this morning, with the Europe-wide Stoxx 600 index up 0.5%. European stocks are almost at a 10-month high.

Connor Campbell of SpreadEx commented on this morning’s rise:

“Some projection improvements from the Federal Reserve, continued optimism regarding US stimulus, and hopes that a last-gasp Brexit deal can still materialise were all factors on Thursday morning.

“Though the Fed left things unchanged policy-wise, its forecasts for this year and the next got a polish – it is now expecting the US economy to contract by 2.4% in 2020, before rebounding by 4.2% in 2021. The unemployment rate, meanwhile, is set to fall back to 5%, not too far off where it was at the start of the year.

“As for fiscal stimulus, Congress is quickly running out of time to get the $908 billion bill passed before Friday evening’s shutdown. Confirmation of the relief package could be the thing the markets need to kick-start a Santa rally heading into Christmas week.

“On the surface, the chances of a Brexit deal were dealt a blow after the announcement of a parliamentary recess from Thursday. However, some have speculated this is just part of the bluster of negotiations, and that MPs could well be recalled if an agreement does materialise in the next few days.”

The pound has also hit new highs today and is at a 31-month high against the US dollar. The pound sterling jumped over half a cent $1.358.

Wynnstay shares are trading 2.67% higher after the group released a trading update for...
Read more
Shares

Rolls-Royce shares plunged this morning after the group said that it expects flying hours...
Read more