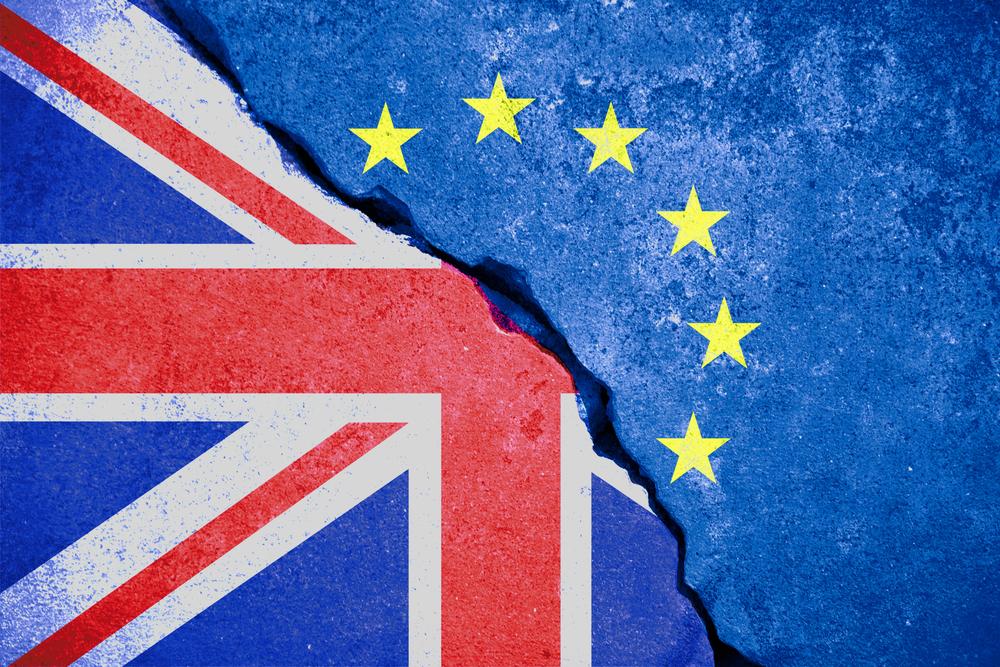 Monday saw the pound fall to an 18-month low following reports of Theresa May’s plans to delay her Brexit vote.

David Cheetham, who is the chief market analyst at xtb, said: “The negative reaction in the markets is more likely due to what it means for her position rather than the failure to win the vote – with even her staunchest supporters already highly sceptical as to whether the bill would pass.”

The FTSE 100 was less badly hit, however shares in the housing sector are trading down. Shares in Baratt Developments (LON: BDEV) and Taylor Wimpey (LON: TW) are trading down by about 4%, whilst shares in Persimmon (LON: PSN) are down 3%.

On the news that the prime minister will delay the vote that was scheduled for Tuesday, Jeremy Corbyn said: “The government has decided Theresa May’s Brexit deal is so disastrous that it has taken the desperate step of delaying its own vote at the eleventh hour.”

“We have known for at least two weeks that Theresa May’s worst of all worlds deal was going to be rejected by parliament because it is damaging for Britain.”

“Instead, she ploughed ahead when she should have gone back to Brussels to renegotiate or called an election so the public could elect a new government that could do so.”

May will make a statement to MPs on Monday over her decision to delay the vote. Her statement will be followed by a statement from Commons leader Andrea Leadsom and from the Brexit secretary Stephen Barclay.

Nigel Dodds, the DUP deputy leader, has said the current Brexit situation is “quite frankly a bit of a shambles”.

Scottish First Minister Nicola Sturgeon said: “Yet again the interests of the Tory party are a higher priority for her than anything else.”