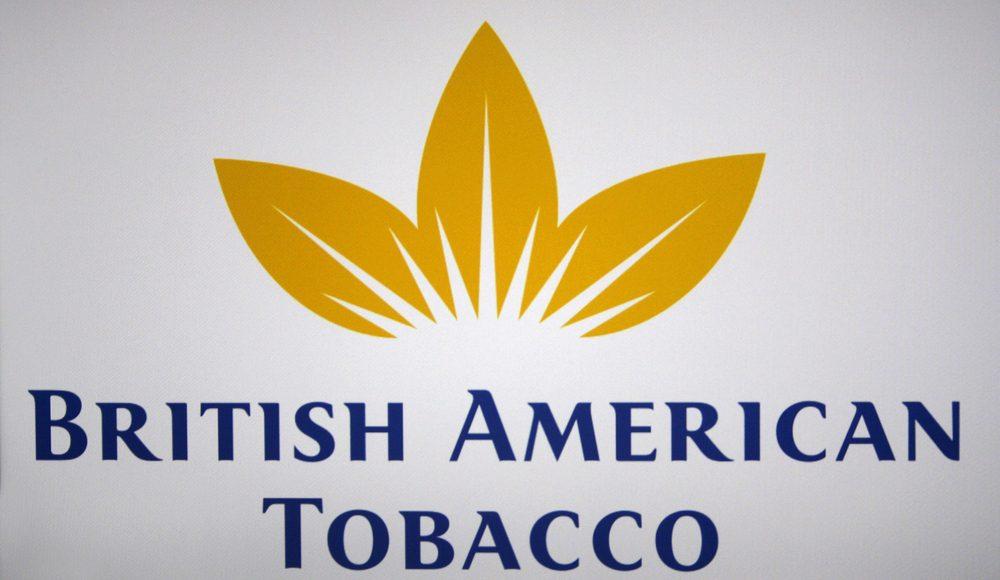 Revenue during 2020 fell slightly from £25.88bn in 2019 to £25.78bn, however this was in line with the company’s expectations and up on a constant-currency adjusted basis.

The board confirmed it would payout a full-year dividend of 215.6p a share, up 2.5% from the year before.

While British American Tobacco expects the pandemic to continue to affect its performance, the company is well on track to achieve yearly cost savings of £1bn by 2022.

The savings will be reallocated to fund investments in new categories, according to the company’s chief executive, Jack Bowles.

“Our investment behind New Categories has increased by a further £426m compared to 2019, enabled by a 5th consecutive year of value share growth in combustibles,” said Bowles.

“Enabled by Project Quantum, we continued to simplify the company and drive efficiencies, delivering £660m of cost savings (being well on track to deliver our ambitious £1bn of savings by 2022), further supporting new capabilities investment.”

Executives at the company have previously said that sales of “alternative” cigarette products are expected to grow by more than £5bn by 2022.

“Our ESG targets are transformational and support our A Better Tomorrow ambition. We will track and share our progress. We are committed to reducing the health impact of our business, whilst delivering sustainable results that create long-term multi-stakeholder value.”

Russ Mould likened the FTSE company’s predicament to those of major oil and gas companies.

“British American Tobacco in many ways faces a similar challenge to the oil and gas sector, replacing a revenue stream which is widely perceived as harmful with one which is as yet much less profitable and where its ability to dominate the market is less certain,” said Mould.