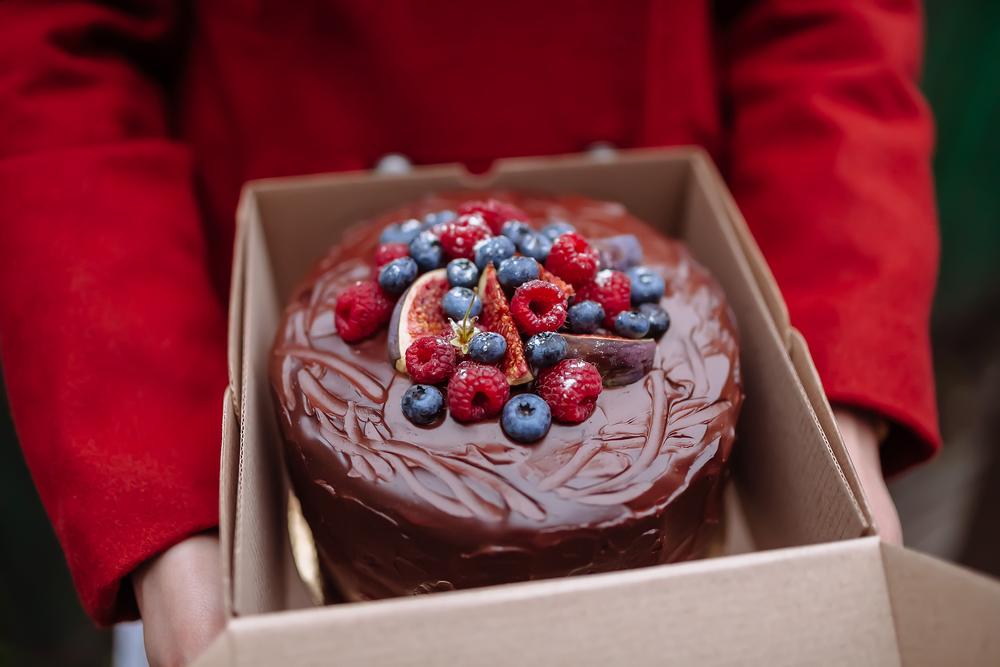 Cake Box shares (LON: CBOX) have opened higher on Monday morning after the group posted a rise in revenue for the first half of the year.

Gross margin has improved to 48.4% over the half-year.

Despite all stores being shut for six weeks during the six-week lockdown, the group posted a rise in online sales by 51% for the first half of the year thanks to delivery services such as Deliveroo and Uber Eats.

Chief executive Sukh Chamdal said: “We have shown considerable resilience during an unprecedented half year period and have emerged a stronger business for it.

“This gives us confidence that the momentum in our national rollout will return to pre-Covid levels. This has all been the result of a monumental effort from our franchisees, who have continued to focus on giving customers the very best service, and a delicious product, in difficult times.”

“With a strong balance sheet and unique proposition, we remain confident of making continued progress in the second half.”

Back in September, Cake Box said they will give the government £156,000 of furlough cash.