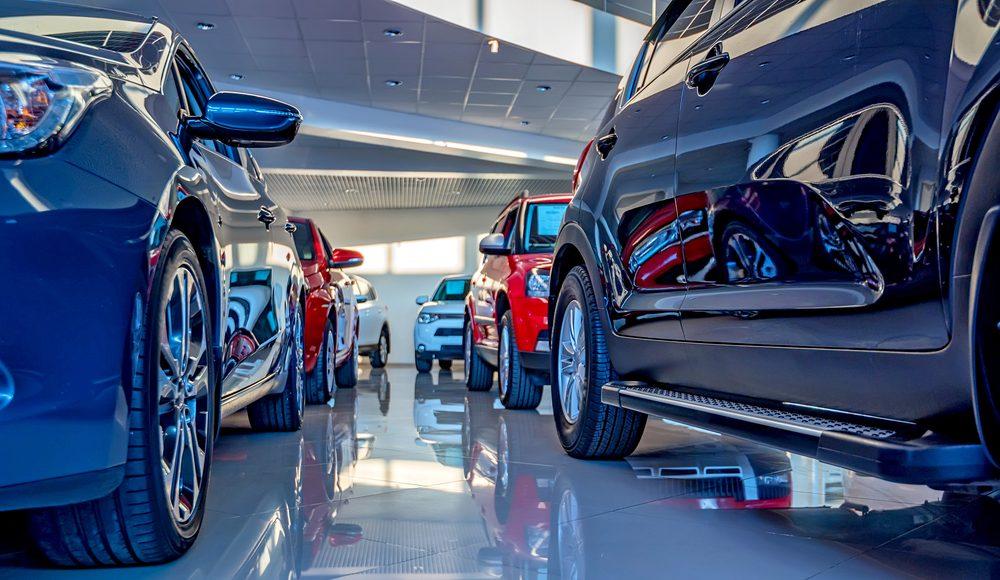 UK car sales have slumped to the lowest level since 1992.

New data from the Society of Motor Manufacturers and Traders (SMMT) revealed the biggest slump in new cars since the second world war – despite the rise in electric cars.

Sales dropped by 29% to 1.63m. The main factor in the decline was the first lockdown where car showrooms were forced to close.

Mike Hawes, the chief executive of SMMT, said: “2020 will be seen as a ‘lost year’ for Automotive, with the sector under pandemic-enforced shutdown for much of the year and uncertainty over future trading conditions taking their toll. However, with the rollout of vaccines and clarity over our new relationship with the EU, we must make 2021 a year of recovery. With manufacturers bringing record numbers of electrified vehicles to market over the coming months, we will work with government to encourage drivers to make the switch, while promoting investment in our globally-renowned manufacturing base – recharging the market, industry and economy.”

Sales in electric cars have almost trebled this year whilst sales of petrol and diesel cars have plunged. Demand for battery electric vehicles increased by 185.9% to 108,205 units. Sales of plug-in hybrids increased by 91.2% to 66,877.

“BEVs recorded their third highest ever monthly share of registrations at 9.1%, while PHEV share increased to 6.8% – a combined total of more than 18,000 new zero-emission capable cars joining Britain’s roads.”

Boris Johnson said in November that new cars and vans powered only by petrol and diesel will not be sold in the UK from 2030.

Norway has become the first country in the world where the sale of electric cars has overtaken those powered by petrol, diesel and hybrid engines.

Catering and hospitality jobs increased by 10% to 58% of the average in February...