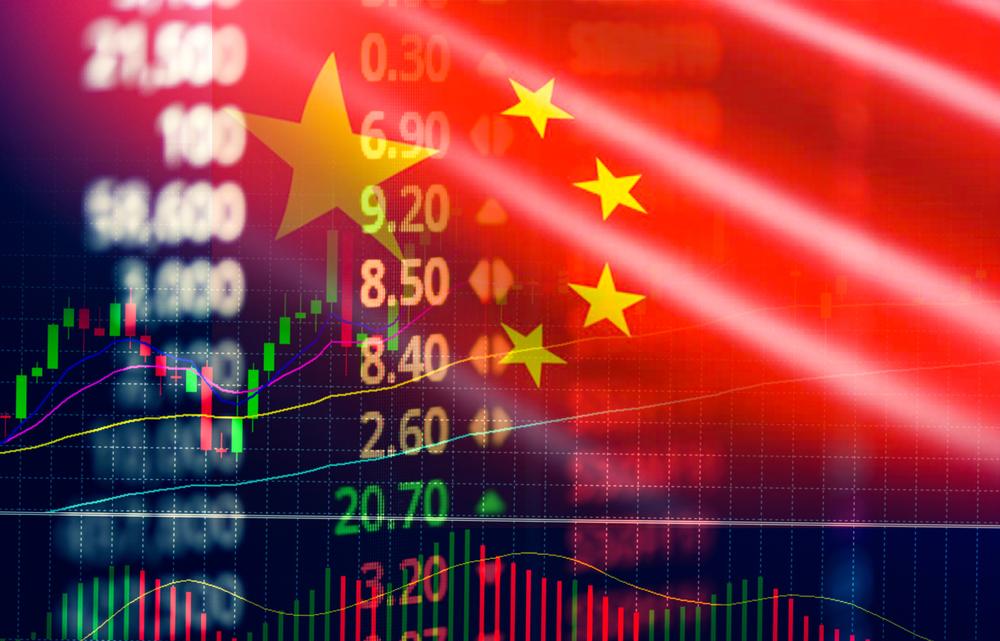 China’s economy is set to be the only major economy to have grown in 2020.

However, the latest data has shown that the Chinese economy grew at 2.3%, which is the slowest rate since 1976 when the GDP shrunk by 1.6%.

The growth in the economy did beat expectations by the International Monetary Fund, which expected the country’s economy to grow by 1.9% – the only major economy that the IMF predicted any growth for.

Growth in the final quarter grew by 6.5%.

Yue Su, principal economist for the Economist Intelligence Unit, commented: “The GDP data shows the economy has almost normalised. This momentum will continue, although the current Covid-19 outbreak in a couple of provinces in northern China might temporarily cause fluctuation.”

Whilst the pandemic had a significant impact on the economy and forced the closure of factories and manufacturing plants, the sector has recovered and is increased by 7.3%.

Whilst manufacturing is on the increase, domestic goods are still low. Li Wei, a senior economist at Standard Chartered Bank,  told Reuters: “Domestic household consumption of food, clothing, furniture and utilities remains below pre-pandemic levels, while the hospitality and transportation sectors continue to face capacity and travel restrictions.”

Retail sales also dipped in December to 4.6% – down from 5% in November. Retail sales fell by 3.9% over the whole year.

Julian Evans-Pritchard, senior China economist for Capital Economics, wrote in a note: “Despite the latest dip in retail sales, we see plenty of upside to consumption as households run down the excess savings they accumulated last year. Meanwhile, the tailwinds from last year’s stimulus should keep industry and construction strong for a while longer.”

UK debt at 100.6% of GDP Chancellor Rishi Sunak has alluded to the possibility of a hike in taxes as the UK faces up to...
Read more