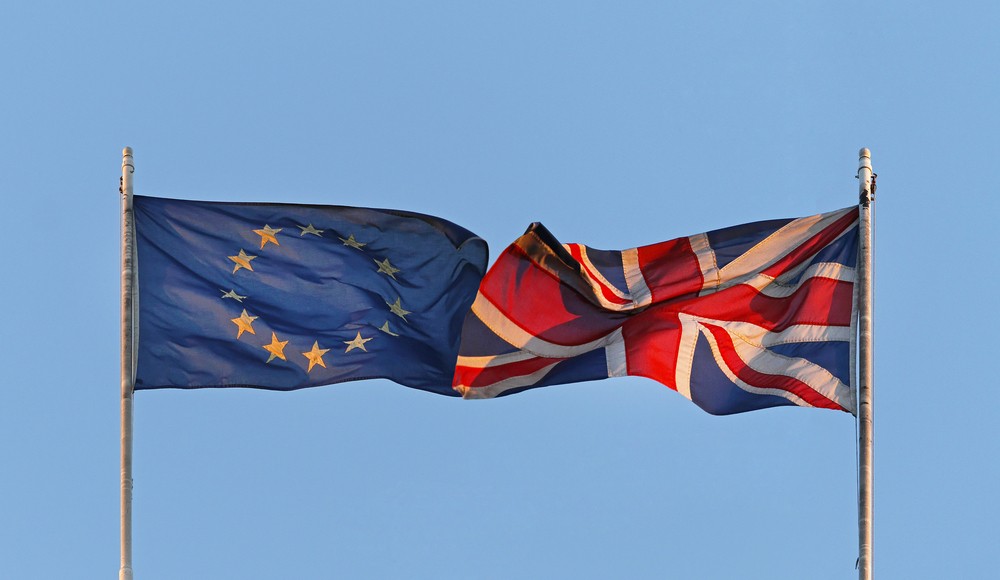 Wallcoverings and furnishings brands owner Colefax (LON:CFX) reported a one-fifth decrease in interim profit and this has led to downgrades for the full year. Even so, the dividend is still expected to be increased and Colefax has a strong base that will enable it to weather the uncertainty of the next couple of years.

In the six months to October 2019, underlying pre-tax profit was one-fifth lower at £2.9m as revenues dipped by 5% to £43m. A change in property tax in the US held back sales there. The weakness of the pound against the dollar was a help.

It was always going to be difficult to repeat the excellent trading of the corresponding period in the interior decorating division. Most of the decline was in this division, although the fabric division also made a lower contribution. Kingcome Sofas’s contribution was halved.

The fabric division is the main generator of revenues and profit. Nearly two-thirds of these revenues come from the US. The New York warehouse will be closed, and the operations moved to a new UK warehouse. This should improve efficiency and significantly reduce property costs in New York if everything goes to plan.

In contrast to Saga, which is considering a further cut in its dividend to pay down debt, Colefax has net cash – £11.1m at the end of October 2019 – and the forecast dividend of 5.4p a share will still be more than six times covered by earnings.

Currently, a modest recover in pre-tax profit is anticipated over the next two years. That does not include the £1.2m cost, the majority of which is a balance sheet write-down, for exiting the New York Warehouse.

The share price held up fairly well in the days after the interims and, at 430p, the shares are trading on less than 13 times prospective earnings. The yield is 1.2%. If the cash pile continues to grow it should be more than one-third of the company’s market capitalisation by April 2022.

High operational gearing means that a faster recovery in revenues would fall through to much higher profit.

Management says that a free trade deal with the EU is highly important to Colefax because of its import and export trade with Europe. The uncertainty could hold back the share price.

It may be too early to buy the shares, unless a longer-term view is taken, but they are worth keeping an eye on.