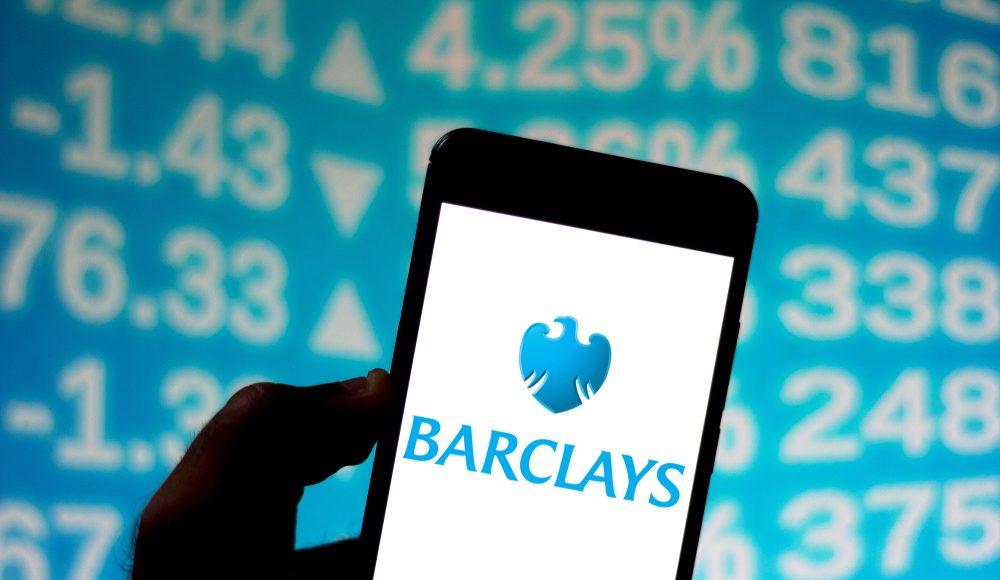 Consumer spending down 16.3% in January as lockdown strikes a fresh blow

UK consumer spending in January felt its sharpest decline since May, according to a data report by Barclaycard.

Bars/pubs, restaurants and airlines have all experienced dramatic falls of 93.7%, 84.2% and 81.6% respectively. Spending on non-essential items dropped by 24.2%, as physical shops were forced to close down due to restrictions.

Raheel Ahmed, head of consumer products at Barclays, noted a common theme among the industries which experienced the biggest falls in consumer spending.

“As the impact of the latest lockdown starts to take its toll, we’ve seen particular sectors struggle, as physical premises across the UK were forced to close. Last month’s glimmer of hope for the travel sector also seems to have stalled as tougher border controls saw bookings drop,” said Ahmed.

Other sectors fared better in January as their business models are more adapted to widespread lockdowns.

Raheel Ahmed outlined the willingness of British people to spend within the sectors they are able to do so.

“Yet, on a more positive note, we have seen a surge in many online categories as the demand for home deliveries continues to rise. From meal kits and subscription services, to online grocery shopping, Brits have continued habits they formed in the first lockdown, with a record high seen in spending on takeaways and fast food,” said Ahmed.

Barclycard gathers this data by tracking up to 50% of the UK’s credit and debit card transactions.