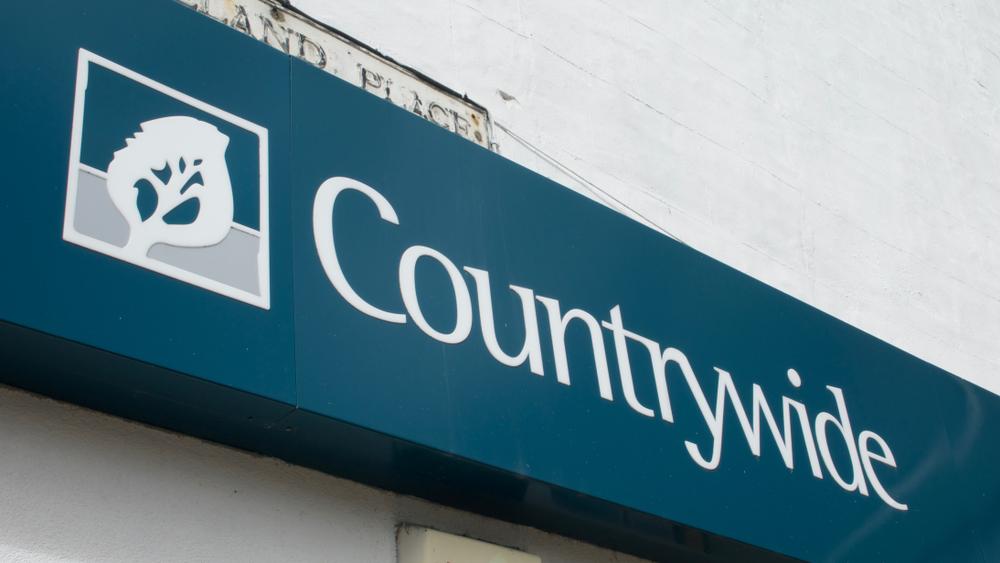 After raising its bid to £130m, Countrywide has accepted the takeover offer from Connells.

Connells has won support from 51.03% of the group’s shareholders. When the deal is completed in the first three months of 2021 it will bring together brands, including Bairstow Eves and King & Chasemore, with Allen & Harris, Bagshaws Residential and many more.

Connells’ initial offer for the group was 250p a share in early November, however, the group raised this to 325p. The offer is far below Countrywide’s £750m valuation when it floated back in March 2013.

Countrywide has £91.9m worth in debts. Connells has said it will introduce job losses when the two head offices are merged.

David Livesey, Connells’ chief executive, commented: “We have the right management team, strategy and investment firepower to work with the talented teams at Countrywide and lead Countrywide into a bright future.”

David Watson, acting chairman of Countrywide, said: “Following a thorough evaluation of options and extensive consultation with the company’s major shareholders, we have been encouraged by their recognition of the need to put in place a sustainable capital structure and a willingness to support the company, which is a great business that has been constrained by too much debt.”

Paperchase has secured a rescue deal, which will save stores and protect jobs. The...
Read more
News