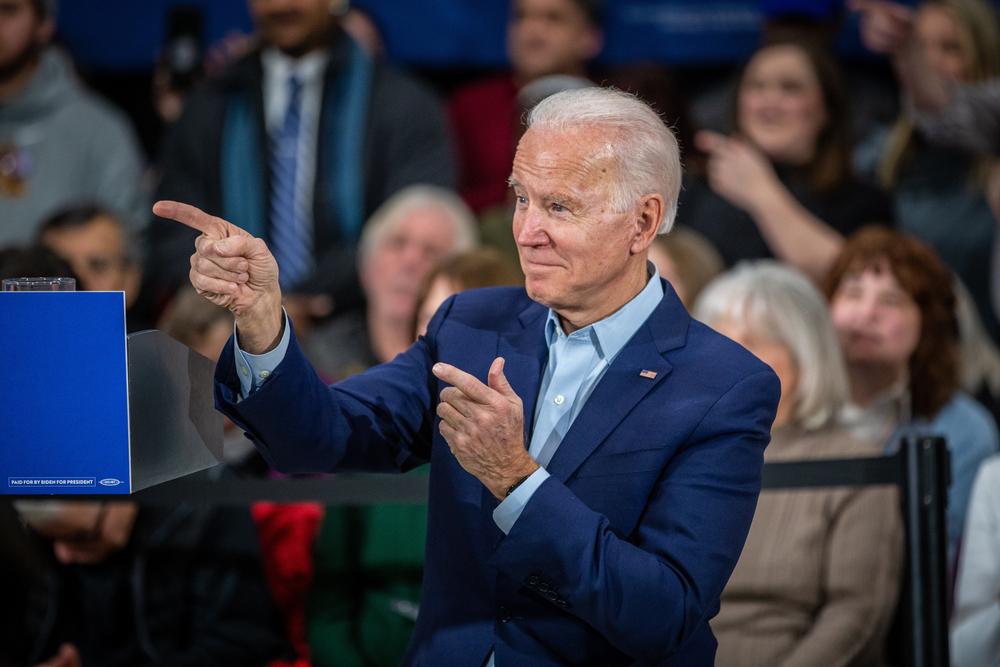 President Biden signed executive orders on issues included halting the travel ban from Muslim-majority countries as well as issues regarding Covid-19, climate change and construction of the wall between the US and Mexico.

A statement from the White House said that Biden “will take action – not just to reverse the gravest damages of the Trump administration – but also to start moving our country forward.”

The President signed many orders around the virus, making it mandatory to social distance and wear masks in federal buildings.

Biden also revoked the permit for the Keystone XL pipeline and asked executives to review all policies that are “damaging to the environment, [or] unsupported by the best available science”.

Commenting on the orders that Biden immediately signed, Wade Henderson, the interim president and CEO of the Leadership Conference on Civil and Human Rights, said: “These executive actions will make an immediate impact in the lives of so many people in desperate need of help. Reversing Trump’s deeply discriminatory Muslim ban, addressing the Covid-19 crisis, preventing evictions and foreclosures, and advancing equity and support for communities of color and other underserved communities are significant early actions that represent an important first step in charting a new direction for our country.”

The inauguration was unlike any before it, with very few people present amid the pandemic. Barack Obama, Bill Clinton and George W Bush were all present at the event. Trump did not attend the event and was the first US President not to attend his successor’s inauguration since 1869.

In his farewell address, Trump said: “What we’ve done has been amazing by any standard.”

In his last few hours as President, Trump granted clemency to more than 140 people.

UK debt at 100.6% of GDP Chancellor Rishi Sunak has alluded to the possibility of a hike in taxes as the UK faces up to...
Read more
News

Increase in inflation due to price of food and household goods UK inflation rose in January to 0.7%, up from 0.6% the month before, according...
Read more