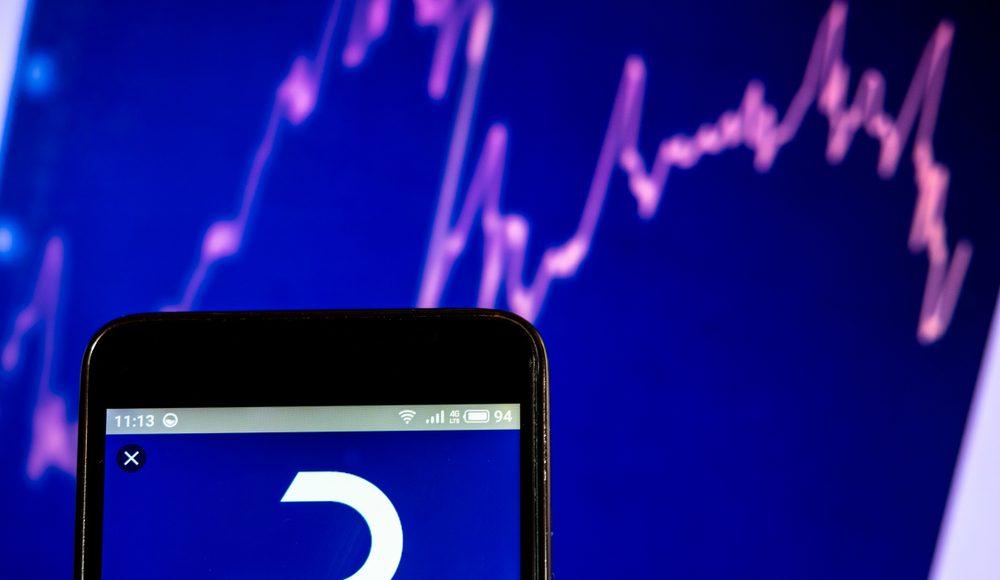 The veterinary manufacturer also saw a substantial profit rise of 32.2% to £80.8m.

Dechra’s outlook for 2021 remains positive, as market conditions are favourable and with forward progress being made in the pipeline.

The company has said it expects its current financial year to be weighted in the first half as it is beginning to see the pre-Brexit inventory build unwind.

Dechra’s interim dividend was raised by 8% to 11.11p per share, a continuation of steady year-on-year increases.

In early-morning trade on Monday the Dechra share price is down by over 2% to 3,538p per share. Year-to-date the company’s share price remains at around the same level, despite a spike to 3,802p in mid-January.

However, over a longer period of 12 months, Dechra’s share price has made steady gains, despite a drop to 2,168p per share in March.

Ian Page, the chief executive at Dechra, described the results as “pleasing”.

“Despite 2020 being one of the most challenging years in Dechra’s history, it is pleasing to report that the calendar year ended strongly resulting in an excellent performance in the first half of our financial year,” Page said.

Dephra Pharmaceutics, dedicated to developing and manufacturing veterinary equipment, is a constituent of the FTSE 250.

Elon Musk saw his net worth tumble by over $15bn as shares in Tesla...
Read more
Shares

After lunchtime on Thursday the FTSE 100 was up by 0.35% despite news emerging...
Read more
Shares