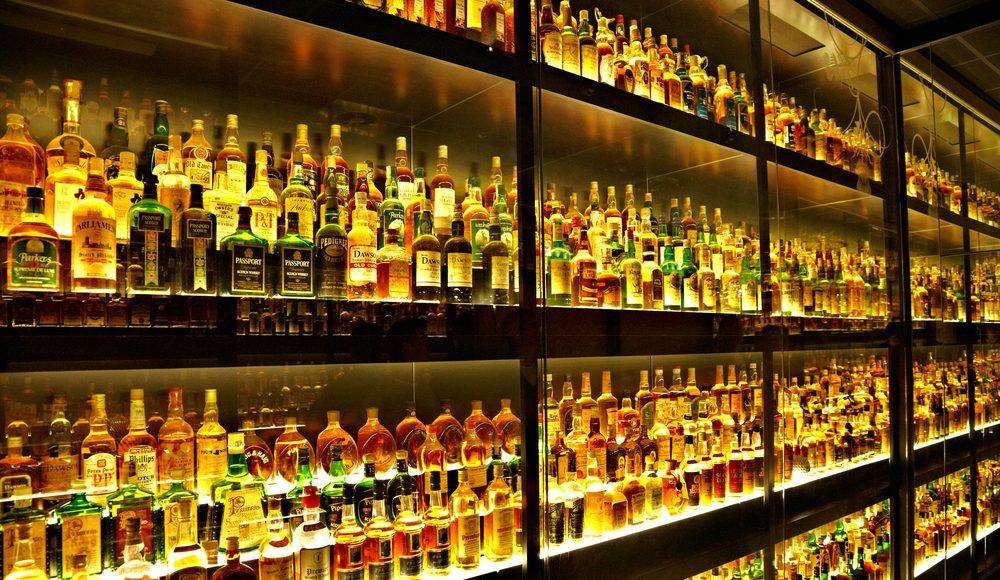 Diageo shared a resilient performance in the six months to December, despite pub and bar closures.

The Guinness and Smirnoff maker saw a slight decline in sales by just 5% in the period to £6.9bn, whilst global pre-tax profits were 10% lower at £2.2bn.

Despite the Coronavirus restrictions and pub closures, Diageo said that strong sales of Don Julio and Casamigos tequilas and Bulleit bourbon in US retail stores, as well as recovery in China, led to strong sales.

In North America, the group saw sales of tequila rise by 80% – leading to an overall increase in sales by 12.3%.

Diageo is continuing annual increases in its dividend, which rose 2% to 27.96p a share.

Commenting on the results, chief executive Ivan Menezes said: “There are new habits developing, including making cocktails at home. Some of that will stick. But the consumer orientation to return to socialising outside the home is very high so as conditions get back to normal we expect consumers returning to pubs, bars, restaurants and sporting events, so our business will rebalance.”

“We expect ongoing volatility and disruption in the second half of the year, particularly in the [hospitality] channel, which will make performance more challenging,” he added.

Russ Mould, investment director at AJ Bell, commented on the latest results: “Under the circumstances, Diageo’s results could have been a lot worse given the ongoing disruption to the hospitality and travel sectors as fewer people have been able to go to bars, hotels, pubs and restaurants as well as shop for spirits at airports.

“Working in its favour is a rise in alcohol sales during lockdown as people are forced to entertain themselves at home. Notably, spirit sales have held up well and pre-mixed drinks have been very popular. But longer-term Diageo really needs all the leisure establishments to reopen as they are also key drivers of premium spirit product sales.

“There are several comforting signs in its results which show the hallmarks of a well-run business. Its ability to continue to invest in marketing and product innovation will stand it well as markets reopen. It has been fast to curb discretionary spending, which is quite an achievement for a business of its size. And it is still able to generate strong enough amounts of cash to grow dividends,” added Mould.