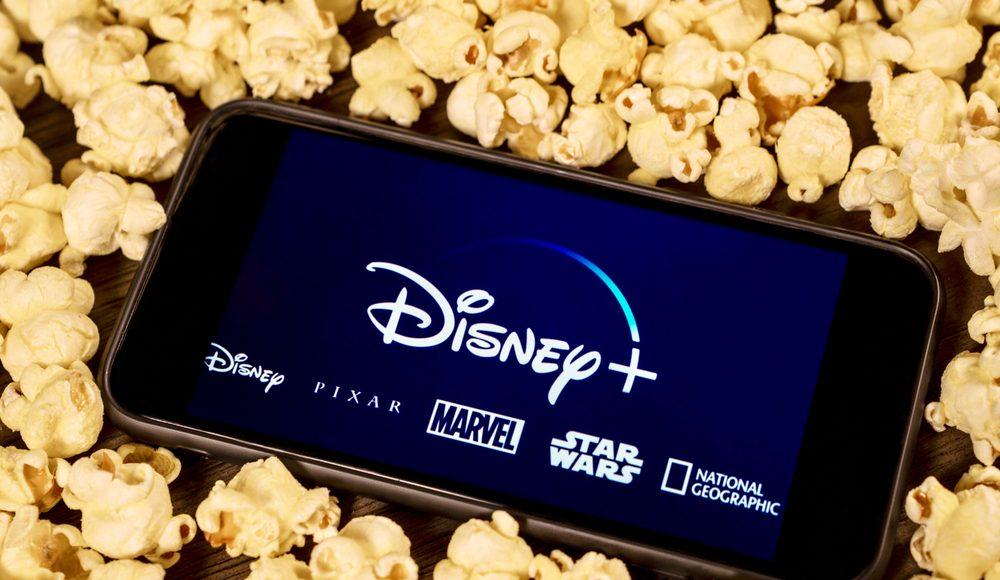 Disney revenue down due to park closures

Disney missed out on $2.6bn worth of revenue from its operating income for Q1 2021 due to its theme parks being shut down and/or operating at limited capacity.

The company’s quarterly revenue dropped to $16.25bn compared to $20.88bn twelve months earlier. However, it was higher than analysts’ estimates of $15.93bn.

The company’s theme parks in California, Paris and Hong Kong remained shut while others remained open with caps on the number of guests. Disney’s movie studio held back a number of releases as theatres remain closed for the most part.

Bob Chapek, the chief executive, confirmed the group’s sizable customer base, including the ESPN+ and Hulu streaming services, at 146 million paying subscribers.

“We believe the strategic actions we’re taking to transform our company will fuel our growth and enhance shareholder value, as demonstrated by the incredible strides we’ve made in our DTC business, reaching more than 146 million total paid subscriptions across our streaming services at the end of the quarter,” Chapek said.

The Disney Plus service was launched in late 2019 and has gone from strength to strength with a combination of robust investment and the company’s plethora of original content.