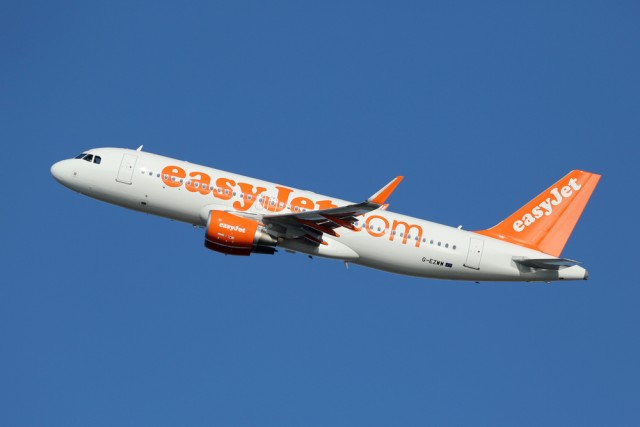 EasyJet revealed on Tuesday that the Gatwick drone sightings cost the airline £15 million.

In a trading update, the budget airline said that it spent £10 million in customer welfare costs and lost £5 million in revenue.

The chaos around the drone sightings forced the airline to cancel 400 flights over the Christmas period, affecting 82,000 passengers.

“With 82,000 customers disrupted we were disappointed it took such a long time to resolve. It was a criminal act, an illegal activity, and to some extent, you can’t always protect yourself from that,” said Johan Lundgren, the chief executive.

“We can never guarantee these things won’t happen again but the airports now are better prepared – Gatwick has acquired the sound system that is in place and there is general readiness and preparedness in place by the authorities,” he added.

Despite sharing the financial hit of the drone chaos, the EasyJet trading update shared positive news and confidence amid Brexit uncertainty.

The airline said it has seen a “robust” demand from passengers, with numbers rising by 15% to 21.6 million for the last three months of 2018. Passenger revenue grew by 12.2%.

Pre-tax profit is expected to be in line with market expectations of £580 million.

“For the first half of 2019, booking levels currently remain encouraging despite the lack of certainty around Brexit for our customers,” said Lundgren.

“Second half bookings continue to be ahead of last year and our expectations for the full year headline profit before tax are broadly in line with current market expectations.”