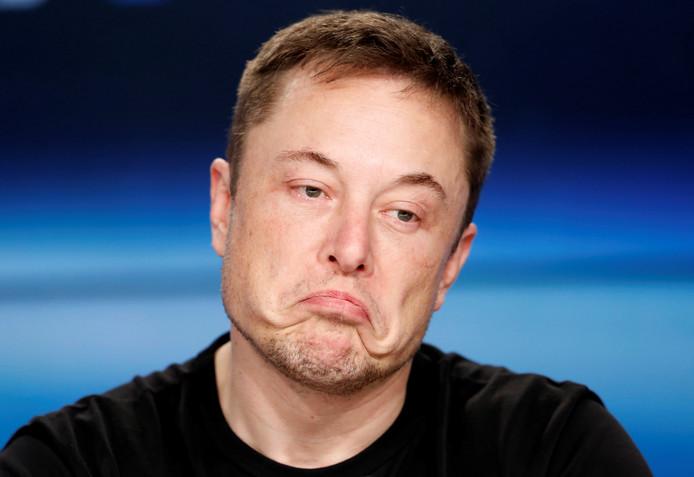 Elon Musk has opened up about his personal life, calling the past year ” excruciating”.

In an interview with the New York Times, the Tesla (NASDAQ: TSLA) boss revealed the heavy pressures of his job.

“This past year has been the most difficult and painful year of my career,” he said.

Musk said in the interview that he has been working up to 120 hours a week, spending up to four days without leaving the Tesla factory leaving his health to deteriorate.

For the first quarter of this year, Tesla posted a record $709.6 million net loss.

“It’s high time we became profitable,” said Musk, at the time of results. “The truth is you’re not a real company until you are, frankly. That’s our focus right now.”

The electric carmaker’s founder also attempted to explain his tweet earlier this month where he told investors he was considering taking Tesla private.

Musk said he was “not on weed” at the time.

“It seemed like better karma at $420 than at $419. But I was not on weed, to be clear. Weed is not helpful for productivity. There’s a reason for the word ‘stoned’. You just sit there like a stone on weed,” Musk said.

Shortly after the tweet, Musk was sued by investors, who claimed his tweets were designed to “completely decimate” short-sellers, people who bet that Tesla’s shares will lose value.

Musk has long been a controversial figure, last month calling the British diver involved in the rescue of 12 Thai boys who were trapped in a cave a “pedo” on Twitter.

Tesla’s directors said: “There have been many false and irresponsible rumours in the press about the discussions of the Tesla board. We would like to make clear that Elon’s commitment and dedication to Tesla is obvious.”

“Over the past 15 years, Elon’s leadership of the Tesla team has caused Tesla to grow from a small start-up to having hundreds of thousands of cars on the road that customers love, employing tens of thousands of people around the world, and creating significant shareholder value in the process.”