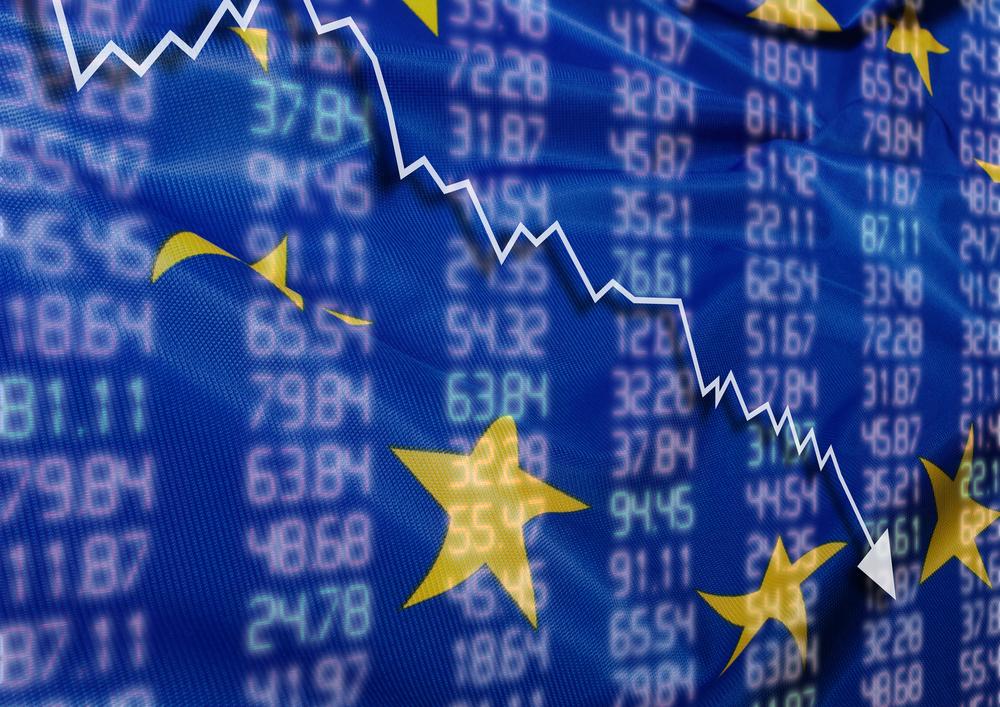 European stocks continue to fall on Friday as excitement over the Covid-19 vaccine falls.

Shares started to wane yesterday and on Friday’s opening bell, started to fall further into the red as Coronavirus cases across the UK rise.

“With the worst of the cold weather yet to arrive and the pace of new infections only expected to increase as we head towards year end, it is slowly becoming apparent that the arrival of a vaccine can’t come soon enough,” said Michael Hewson, chief market analyst at CMC Markets UK.

“It is also quite apparent that even if one was to arrive in the near future it wouldn’t be able to change the situation on the ground as it is now, which means things are only likely to get worse before they get better.”

On Thursday, the UK reported a new daily record of cases. The number of people infected hit 33,470.

The biggest fallers on Friday morning were Rolls Royce, stocks were down 2.11%, and Royal Dutch Shell, where shares fell 1.94%.

”The danger when financial markets price in two years of return to normal in the space of two hours, is that there are no stragglers in the herd left to continue the momentum. That appears to be the case after the Pfizer BioNTech announcement earlier this week. It only took a day or so for some to move back to the comfort of big tech, and the lack of macroeconomic drivers since, has sapped momentum.

“A plethora of central bankers since has stated that the road ahead remains cloudy and that a vaccine won’t be an instant panacea for the world’s economic ills. Even positive noises from the US’ Dr Anthony Fauci about the Moderna vaccine, initial results of which are due soon, failed to reinvigorate the rally.

“That probably tells us that the street went all in, and then went what now, as they found themselves marooned in the portable frozen Antarctic wastes required to distribute the Pfizer vaccine. Covid-19 continues to spin out of control across the US, Europe and other parts of the globe, with the ensuing movement restrictions sure to crimp Q4 growth. Any lingering hopes of a US fiscal boost receded further overnight, as US Initial Jobless Claims fell more than expected, although they remain above 700,000,” he added. 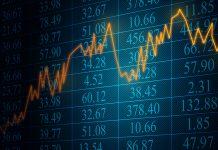