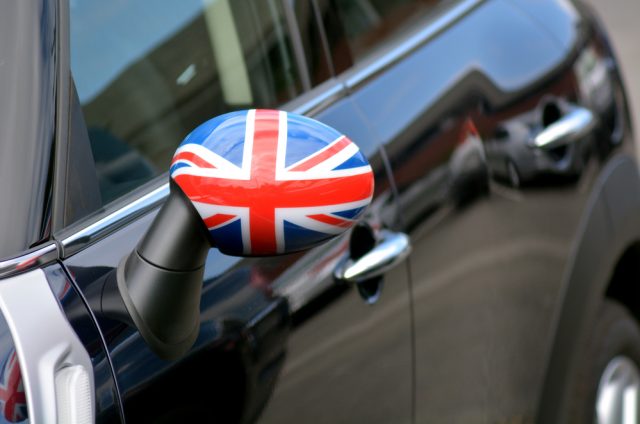 This news comes amid tariff tensions which have affected market liquidity on a global scale, but more importantly because of ongoing Brexit uncertainty, which has knocked consumer confidence and increased production costs.

Since the vote in 2016, figures show that the decision to leave the EU has cost the UK economy over two percent of its expected output, as well as up to four percent of potential investment.

What is more concerning about today’s news is that in addition to faltering consumer confidence at home, even a devalued pound could not save British manufacturers from suffering the lowest number of export orders since April 2016.

Rob Dobson, director at IHS Markit said, “Foreign demand declined for the first time since April 2016, despite the weakness of sterling, amid reports of slower global economic growth and the increasingly uncertain trading environment.”

“Optimism has fallen whilst job creation is virtually at a standstill, with cuts by larger businesses neutralised by job growth in SMEs.“Together with export orders – also at a 25 month low despite continued sterling weakness – these figures are particularly concerning against the backdrop of global trade wars and increasing uncertainty around Brexit – both of which will be weighing on businesses.”

Going forwards, global trade tensions will do nothing to help the situation of UK manufacturing, but the issue at the forefront still remains – certainty over the scale of our involvement with the EU needs to be clarified as soon as possible.