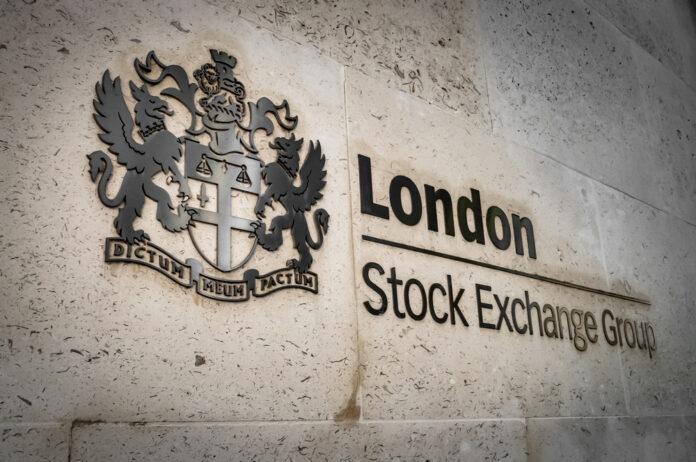 The FTSE 100 fell on Tuesday as fears around the impact of Omicron returned to markets following comments suggesting current vaccines may not be effective against the new variant.

In a broad risk-off move the FTSE 100 gave up 1% on Tuesday morning and European equities were also hit, whilst oil resumed a move to the downside.

“The roller coaster ride has resumed on the financial markets with yesterday’s rally looking more like a break run between a double dip of losses,” said Susannah Streeter, senior investment and markets analyst, Hargreaves Lansdown.

“Investors are now strapping themselves in for a volatile ride anxious for any further news which could lift sentiment or send it plunging again, such as the comments from Moderna’s chief executive that current vaccines will struggle with Omicron because of the high level of mutations on the spike protein.”

“It’s not known just how less effective they may be, and the waiting game continues as scientists scramble to assess the new variant, but amid this state of uncertainty, nervousness is high.”

Today’s volatility comes just a day after strong gains in shares on optimism the new variant would be milder than the Delta variant.

Without substantial data yet on the infectiousness of Omicron, markets are likely to remain volatile in the short terms as investors sell any signs of uncertainty.

FTSE 100 airliner IAG was also 2% weaker in a market with few gainers. One such gainer was Polymetal who benefited from risk aversion.