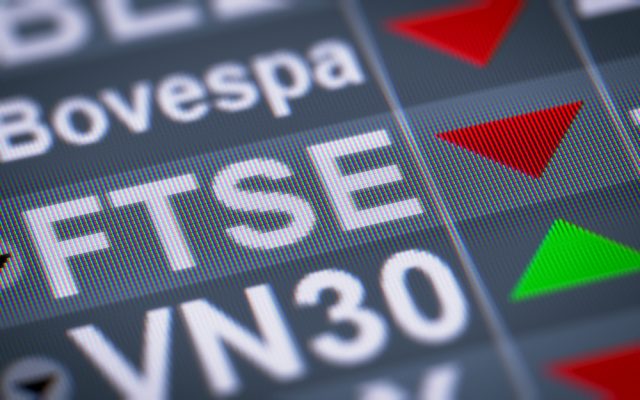 The blue-chip index was trading -3.1% (1559GMT) with most FTSE 100 stocks down after the arrest of Huawei’s Meng Wanzhou.

The global chief financial officer of Huawei was arrested rocked Asia-Pacific markets spilling over into the European sessions and caused the FTSE 100 to drop on the open.

Connor Campbell from SpreadEx commented: “Jeez it has been an intense week for US-China relations. The post-G20 trade truce is starting to feel like a distant memory, with Tariff Man Donald Trump, and now the arrest of Huawei’s Meng Wanzhou, serving to undermine whatever (naïve) hopes of progress had built up on Monday.”

“Wanzhou, global chief financial officer of telecoms equipment at the Shenzen-based smartphone firm and daughter of its founder, was detained in Canada last Saturday and is now facing extradition to the USA, relating to an investigation into whether or not she violated sanctions against Iran.”

“China has, obviously, been quick to criticise the arrest, while Huawei is demanding her release. It is yet another huge blow to what was already looking like a fragile and inchoate ceasefire, and has sent the markets into another value-eroding funk.”

The biggest faller of the morning is Melrose (LON: MRO), which is down by 6.73%. This is closely followed by Glencore (LON: GLEN) and Antofagasta (LON: ANTO) (1008GMT).

Commodity companies are particularly vulnerable to the US-China trade and are big constituents of the FTSE 100.

Betting firms are also down following news this morning that gambling firms have agreed to stop adverts during live sports broadcasts. This was a voluntary move in the face of ongoing pressure from MPs on the gambling industry.

Global equity markets have also been unnerved by the inversion of the US yield curve. An inverting yield has historically signalled an upcoming recession. However, the timing can range from between 1-5 years and with such a strong US jobs market, the recent declines in equity markets may be somewhat premature. 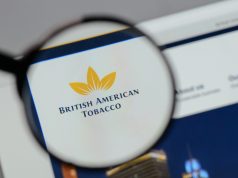 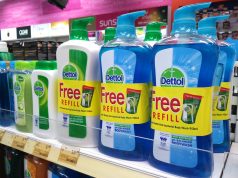