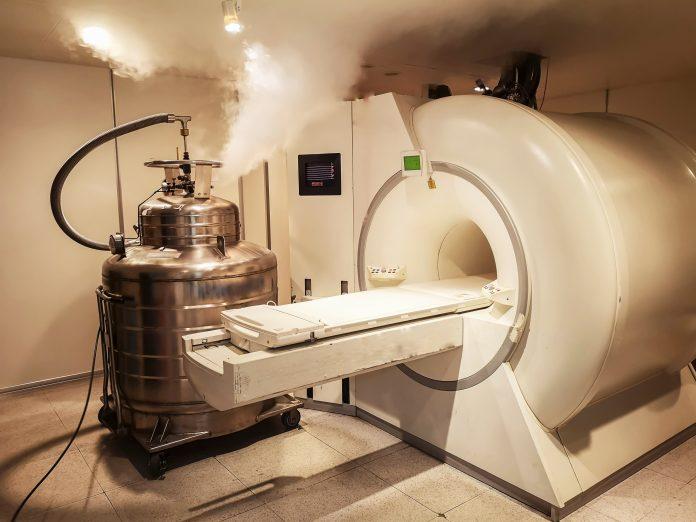 A £10m placing by Helium One Global (LON: HE1) proved highly popular with investors. More than double the cash could have been raised at the 10p placing price, which was more than treble the previous placing price.

The company’s focus is the 100%-owned Rukwa helium project in Tanzania. There was already enough cash in the bank to drill the three anticipated exploration wells in the next few months. The additional funds will enable the drilling rig to be retained for additional appraisal and more 3D seismic can be acquired. There could have been at least four months delay without the additional cash.

Helium One merged with former AIM company Attis Oil and Gas late last year. Attis and Helium One had shareholders in common. Helium One offered one of its shares for 236 shares in Attis, which valued Attis at £1.76m (0.012p a share). A placing at 2.84p a share raised £6m.

Helium One was valued at around £6m prior to the merger and fundraising, which is similar to the investment already put into the helium project in Tanzania over the previous five years.

Helium is a colourless, odourless and inert gas and it is used in the medical, aerospace and computing sectors. MRI scanners and welding are the largest users of helium. Global production is lower than consumption and the price has been increasing. Helium is around one hundred times the price of natural gas.

If a commercially viable helium source is discovered, then the capital expenditure for a modular process plant will be around $50m.

Scirocco Energy (LON:SCIR), previously known as Solo Oil, subscribed for a 10% stake three years ago and that was diluted to 4.3% by the original placing. The original stake cost £2.55m. Assuming it did not invest in the latest placing the stake could be down to 3.6%. This is a significant part of the value of Scirocco, but it is still worth less than the initial investment. Scirocco is changing its strategy and may want to cash in its stake.

The Helium One share price has fallen back from its high of 14.6p to 11.36p. Investment in exploration companies is always risky, but a helium discovery would warrant a significantly higher share price.