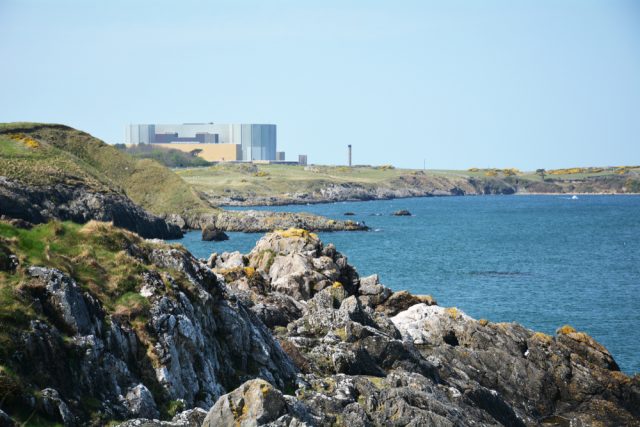 Japanese conglomerate Hitachi (TYO: 6501) is set to pull out of plans to build a nuclear power station at Wylfa Newydd on the island of Anglesey, off the north coast of Wales.

A formal decision is expected at Hitachi’s board meeting in Tokyo on Wednesday. The isle of Anglesey council however confirmed that Hitachi had written to them to confirm that it would be withdrawing from the project.

The BBC reported that construction of the £15-£20 billion power plant had been put on hold in January last year after rising costs jeopardised a funding agreement with the UK government.

Hitachi purchased the site from two German utility companies for £697 million in 2012. It was hoped that the project would contribute to the UK’s commitment to cut emissions and reach its “net zero carbon” target by 2050.

The announcement also comes as a massive blow to efforts to reduce reliance on China, which has historically been keen to fund nuclear projects in the UK.

However, Reuters reported in July that the UK-China feud over Hong Kong and Huawei’s controversial 5G may threaten proposed collaborations on nuclear projects in the UK.

Hitachi’s withdrawal appears to have been relatively unexpected by staff on the Anglesey site, with executives telling the Financial Times that they had been “making progress in recent weeks” and “holding detailed discussions with UK officials”.

The decision appears to have been spearheaded by officials in Tokyo. An anonymous figure “close to the project” said that Hitachi was “totally quitting” and stated: “All hell is breaking loose. So much for their 100-year commitment”.

The withdrawal bruises the UK’s ongoing efforts to establish a significant nuclear presence. There is currently only one new power plant under construction – helmed by EDF at Hinkley Point in Somerset – but even that is over-budget and years behind schedule. 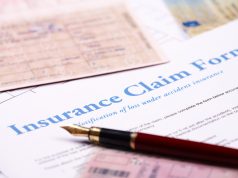