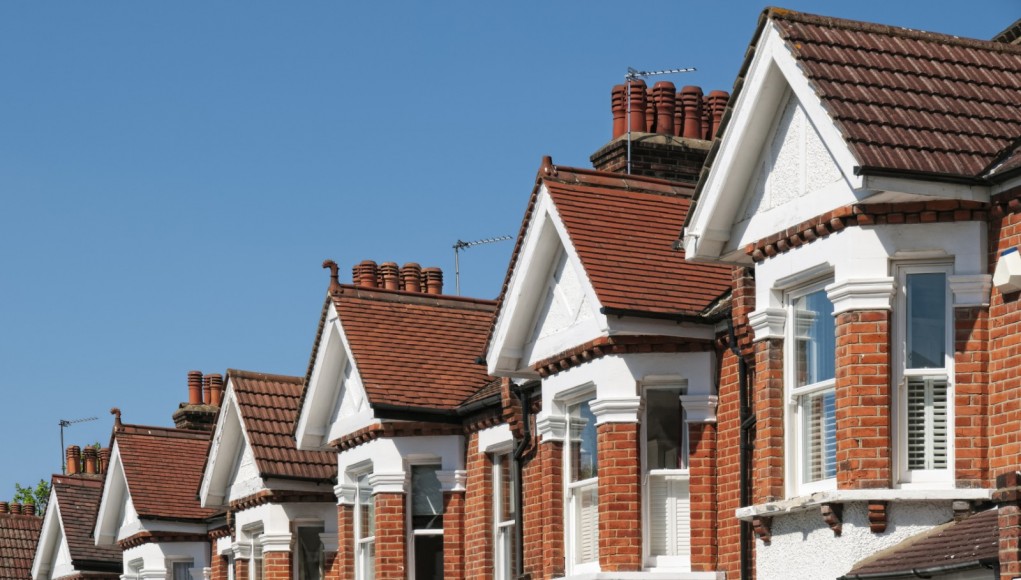 New figures from Rightmove have shown UK house prices to fall by over £5,000 in the past month.

According to the website’s survey, prices have fallen in November at the fastest rate since 2012.

Asking prices have fallen at an average of 1.7%, with the fastest falls occurring in London in the south of the country.

According to Rightmove, sellers are lowering house prices in the run-up to Christmas in order to lessen the pre-Christmas “buyer humbug” effect.

Ahead of Christmas, house prices are likely to remain subdued. However, Shipside remains positive for growth.

“With the supply of new-build houses remaining tight, a low interest-rate environment combined with near record employment, and average wage increases now rising faster than both CPI inflation and average property prices, the underlying fundamentals for a stable property market remain sound,” he said.

“The property market hates uncertainty, so regardless of what happens next in Brexit terms, buyers may lose some of their enthusiasm, sellers may be reluctant to put their homes on the market, and we could see continued sluggishness in the market,” she said.

“It’s a buyers’ market, so you should be able to get the kind of discount that shields you from the risk of further drops in the market.”