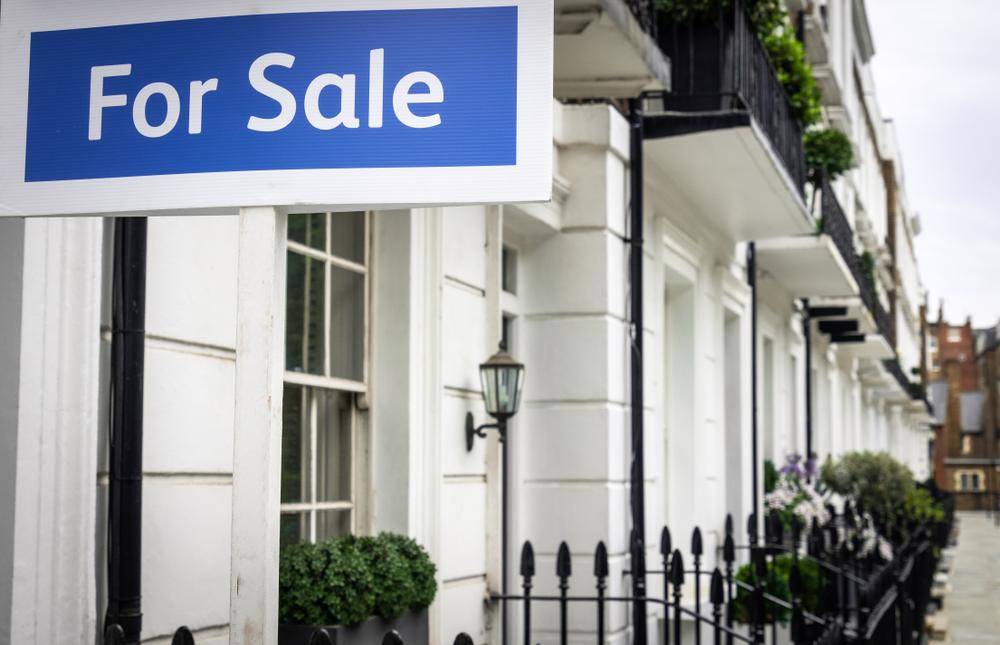 In the year to November, UK house prices soared by 7.5%.

New figures from Halifax show that the average house price hit an average of £253,240 in November, which is the highest yearly increase since June 2016.

As people are rushing to beat the stamp duty holiday and want more space, the housing market has boomed this year since the end of the first lockdown. Whilst there are signs it is about to cool, it currently remains at very high levels.

Russell Galley, the managing director of Halifax, said average transaction prices were £15,000 higher than in June. He added: “The current market continues to be shaped by a desire for more space, the move from urban to rural locations and indications of a trend for more home working in the future.”

“With unemployment predicted to peak around the middle of next year, and the UK’s economy not expected to fully recover the ground lost over 2020 for a number of years, a slowdown in housing market activity is likely over the next 12 months.”

Samuel Tombs, chief UK economist at Pantheon Macroeconomics, has also said that house prices are likely to cool following the end of the stamp duty holiday. He said in a note: “The combination of a weakened labour market and higher mortgage rates, reflecting the greater risks of lending in the current environment, points to lower levels of activity next year and a partial reversal of this year’s surge in house prices.”

The UK House Price Index has released its figures from November 2020, detailing how prices rose 4% between October and November, with the annual...
Read more
Property

A new report by the London Central Portfolio (LCP) reflecting on lettings trends across 2020 has revealed that almost 50% of new tenants in...
Read more
Property

New research by estate agents Coulters Property has collated the average house price and salary in every major town and city in the UK...
Read more