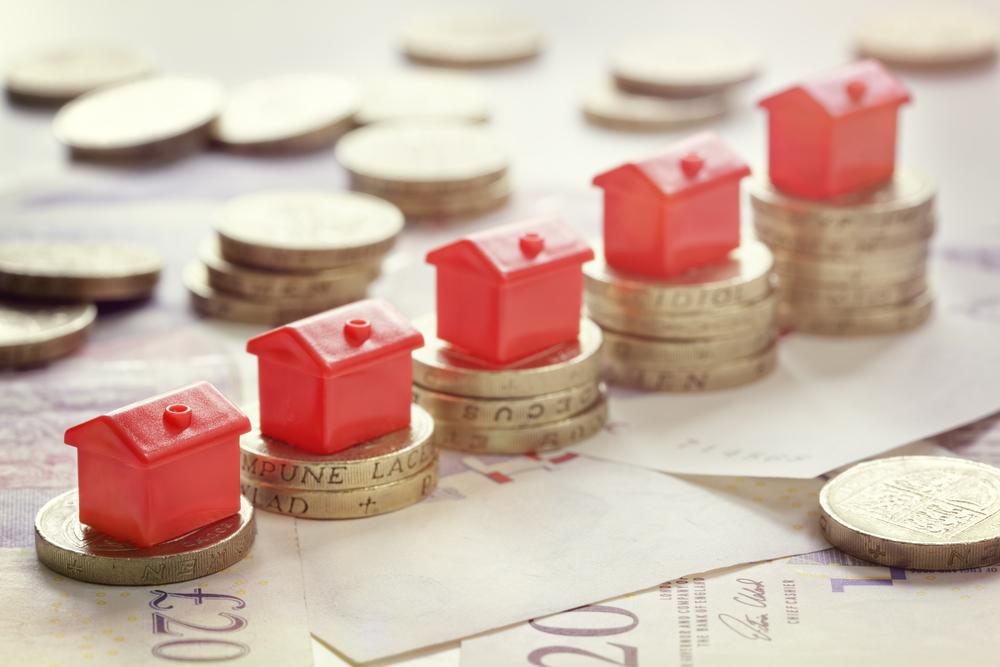 The average asking price for homes in the UK hit a record high in October, according to new figures from Rightmove.

The new data from Rightmove comes amid a booming housing market, where the temporary stamp duty holiday and people wanting more space has led to higher asking prices.

“Prospective buyers are seeing properties selling fast and prices rising as they search for their next home adding to momentum and spurring them on to act quickly,” said Tim Bannister, Rightmove’s director of property data.

“With the number of buyers contacting agents still up by two-thirds on a year ago, there is plenty of fuel left in the tank to drive further activity in the run-up to Christmas and into next year.”

“Agents are commenting that some owners’ price expectations are now getting too optimistic, and not all properties fit the must-have template that buyers are now seeking,” added Bannister.

“Not only is the time left to sell and legally complete before the March 31 stamp duty deadline being eaten away by the calendar, but more time is also needed because the sheer volume of sales is making it take longer for sales that have been agreed to complete the process.

“Sellers and their agents should therefore be wary of being too optimistic on their initial asking price, as whilst activity levels continue to amaze, there are some signs of momentum easing off from these unprecedented levels.”

The high activity in the housing market, however, may be tailing off. September saw the number of sales surge by 70% compared to the same period a year ago but October sales fell to 58%.

in addition to the higher number of sales at higher prices, Rightmove also confirmed in new data that the amount of time it takes to complete a sale has also fallen.

The number of days it took to sell an average home in October was a record 50 days – 12 days faster than the same period a year ago.