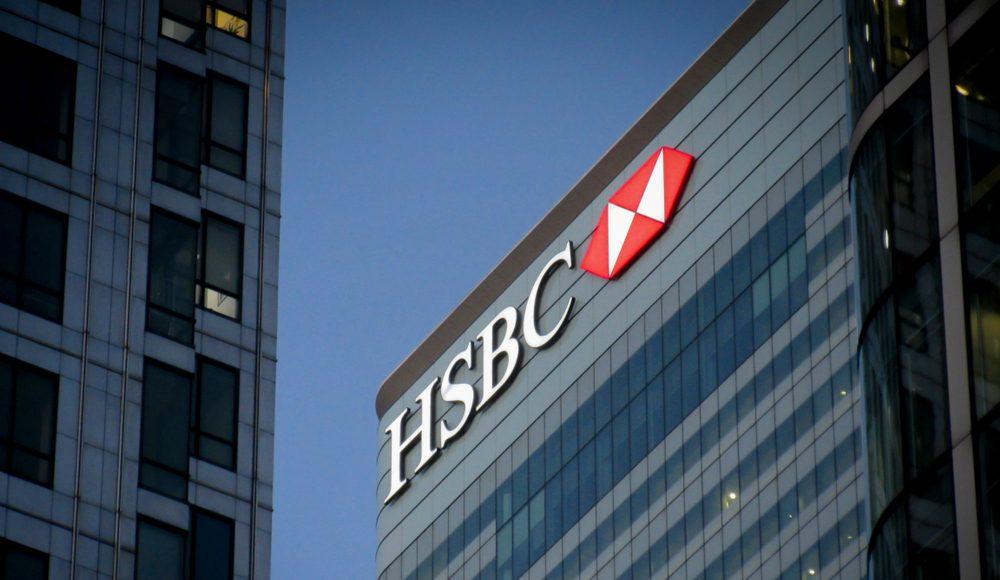 HSBC sets sights on Asia as profits plunge by 43%

HSBC (LON:HSBA) announced a fall of 43% in profit for 2020 as its global operations were hit by the pandemic.

The UK bank is looking to expand further into Asia, “by far the most profitable region” for HSBC, outlining plans to invest around $6bn.

HSBC also confirmed on Tuesday that pre-tax profit was down to $8.8bn from $13.3bn in 2019. The bank’s adjusted revenue dropped by 8% to $50.4bn due to the impact of lower interest rates.

HSBC confirmed it would start paying a dividend of $0.15 a share, following guidance set out by the UK Prudential Regulation Authority, as a ban on dividends was lifted at the end of last year.

The banking giant will now seek to expand further into Asia, with a focus on wealth management, in a hedge against low interest rates across Europe.

“As expected, HSBC announced plans to accelerate investment further toward Asian markets investing an extra $6.4bn over the next five years. As well as China and Hong Kong, the bank will invest heavily in the rest of Asia. Wealth management will be a key focus as well as technology in order to drive efficiency.”

“In 2020, we experienced economic and social upheaval on a scale unseen in living memory. Even before the year began, the external environment was being reshaped by a range of factors – including the impact of trade tensions between the US and China, Brexit, low interest rates and rapid technological development. The spread of the Covid-19 virus made that environment all the more complex and challenging,” Tucker said.

Earlier in the year HSBC announced plans to close 82 branches, as well as over 300 manager roles, as the bank moved online. In 2020 HSBC cut 11,000 jobs worldwide, moving staff to assist in the bank’s growth in Asia.

Pearson to focus on high-growth areas in 2021 Pearson (LON:PSON) confirmed on Monday that it...
Read more
Premium

Parsley Box Group is set to join AIM in the next few weeks, and...
Read more
Premium

Although there has been criticism of buy now, pay later finance Australia-based provider Afterpay...
Read more