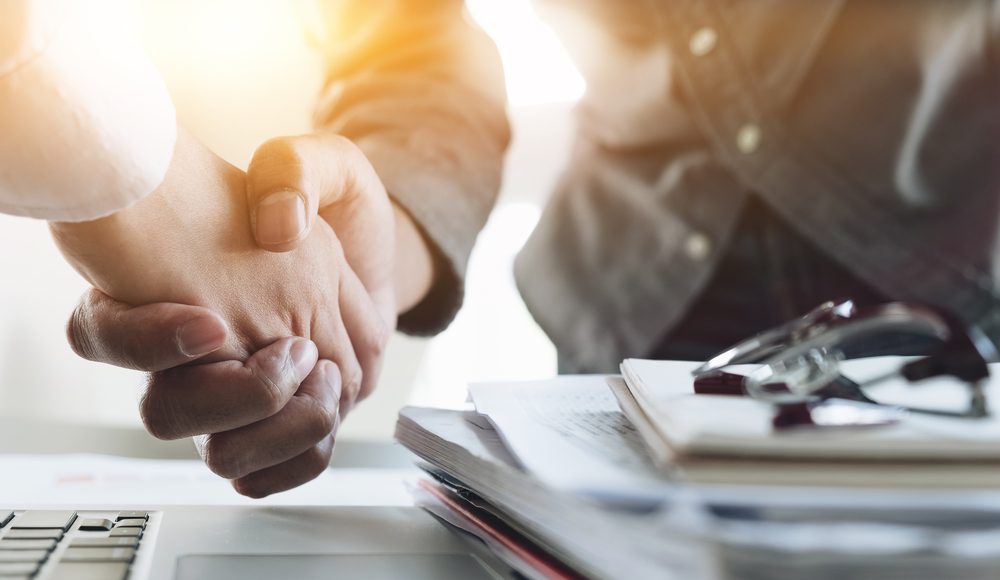 Pawnbroker H&T (LON:HAT) is buying the pledge books of one of its major rivals. The existing business is also trading more strongly than expected.

The assets of former AIM-quoted pawnbroker Albemarle & Bond were acquired by Speedloan Finance, but it decided to exit the UK market. H&T is paying £8m for 113 pledge books. This covers more than 35,000 pledges. These pledges can be redeemed through H&T stores.

This deal means that H&T is confirmed as the largest pawnbroker in the UK. The FCA has been fully informed about the deal.

Net debt was £11.6m at the end of June 2019. Earlier this year, H&T bought 65 stores and 46 pledge books from Money Shop and some of these were bought after June. The acquisition will be funded by further debt. There is a £35m credit facility with Lloyds. There are also £22m of operating leases.

Fellow AIM-quoted pawnbroker Ramsdens (LON:RFX) is one of the main rivals that is still trading. Ramsdens also bought some Money Shop assets.

The higher gold price is helping profitability in the second half and the pawnbroking business has traded well. The deal will provide a further boost.

H&T’s share price is likely to perk up after this deal.