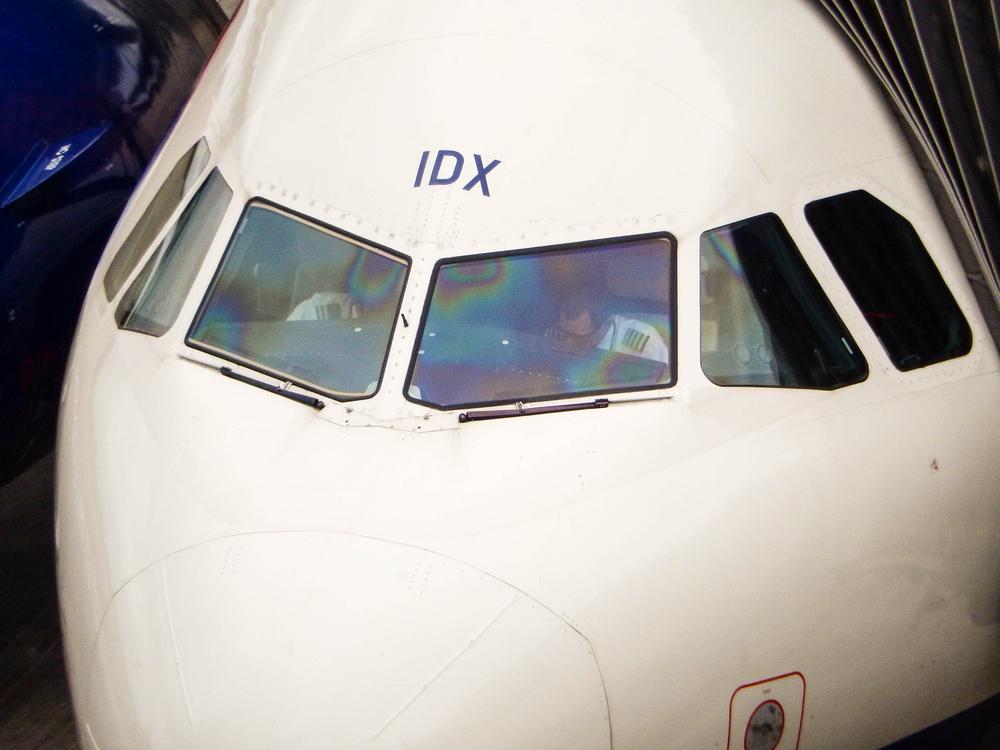 The name of the new airline will be Anisec Lufthart for logistical reasons – as the firm has an operating certificate in that name – but to all intents and purposes the airline will be branded ‘Level’, after their low cost transatlantic service. The new airline will operate from Austria, with the first flight between London Gatwick and Vienna scheduled for July 17th. This steps directly on the toes of Laudamotion, which also operates out of Austria and is 75 percent owned by Ryanair.

Following the success of their Barcelona-based short haul service, Vueling, it was only a matter of time before the firm weighed in on the Austria market.

While the decision to launch the airline on such short notice is an unusual one, an IAG spokesperson said that they are, “[…] so confident that the new operation will be a success, that tickets will fly off the shelves like hot cakes.”

One can only imagine the move is an attempt to capture the market of summer holiday-makers. While the firm’s share price is fairly steady, they have seen one of their sharpest dips this year with prices dropping from 723.6-669.4p this week. Today, they have dropped 11.2p or 1.67 percent, which isn’t positive, but certainly less severe than the collapse of their African counterparts, Fastjet.