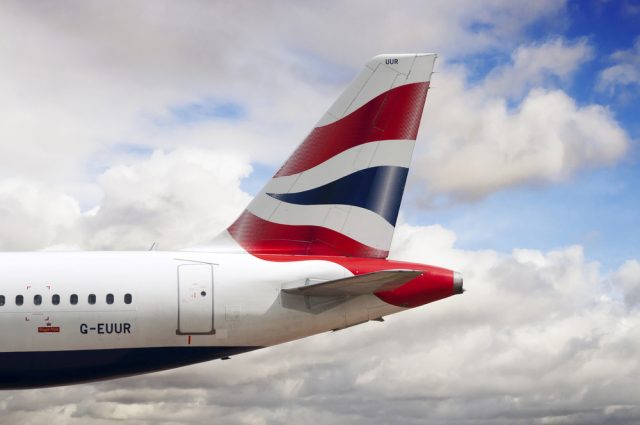 The owner of British Airways said it had benefited from the timing of Easter.

Shares in IAG were trading over 2% higher on Friday morning following the announcement.

Passenger unit revenue for the quarter was up 3.1%, IAG added, and up 1.1% at constant currency.

Fuel unit costs for the quarter grew 12.4% and was up 6.3% at constant currency.

For the half year, operating profit before exceptional items amounted to €1,095 million, down 11.7%.

“Despite fuel cost headwinds, we delivered a good performance. At constant currency, fuel unit costs were up 6.3 per cent while passenger unit revenue increased 1.1 per cent, benefitting from the timing of Easter,” Willie Walsh continued.

“This highlights, once again, that our unique structure and diverse brand portfolio underpins our financial resilience and ability to deliver robust results”.

IAG said that, at current fuel prices and exchange rates, it expects its 2019 operating profit before exceptional items to be in line with 2018 pro forma.

In June, IAG signed a letter of intent to place a large order for Boeing 737 Max aircrafts.

As British Airways strikes are likely to occur in August, many could see disruption to their summer holiday plans.

Shares in International Consolidated Airlns Grp SA (LON:IAG) were trading at +1.96% as of 09:16 BST.