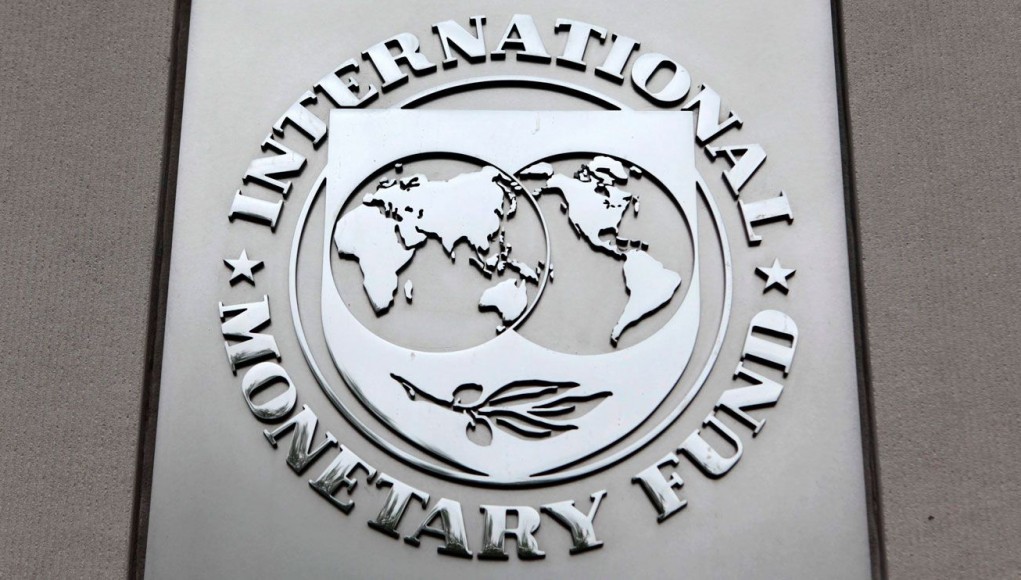 The International Monetary Fund has warned that the US/China trade war will hit global growth.

In the IMF’s latest health check on the global economy, there are warnings that Donald Trump’s new policies are dragging down growth forecast, which will affect countries including the US, France, Germany and China.

Obstfeld went on to say that the world would become a “poorer and more dangerous place” unless world leaders worked together to increase living standards, improve education and reduce inequality.

The latest round of tariffs in the trade war between China and the US were $60 billion worth of tariffs on US goods.

Last month, US tariffs on $200 billion of Chinese imports came into effect.

The IMF said: “Escalating trade tensions and the potential shift away from a multilateral, rules-based trading system are key threats to the global outlook. Since the April 2018 forecast, protectionist rhetoric has increasingly turned into action, with the United States imposing tariffs on a variety of imports, including on $200 billion of imports from China, and trading partners undertaking or promising retaliatory and other protective measures.

“An intensification of trade tensions, and the associated rise in policy uncertainty, could dent business and financial market sentiment, trigger financial market volatility, and slow investment and trade.”

In terms of the UK and Brexit, the IMF said that a “no-deal” Brexit remains a risk to the UK economy.

The IMF has said that the government needs to do more to retrain or relocate workers in those industries that are “likely to be more affected by higher trade barriers after Brexit”.

The UK economy is expected to expand by 1.4 percent this year and 1.5 percent next year.