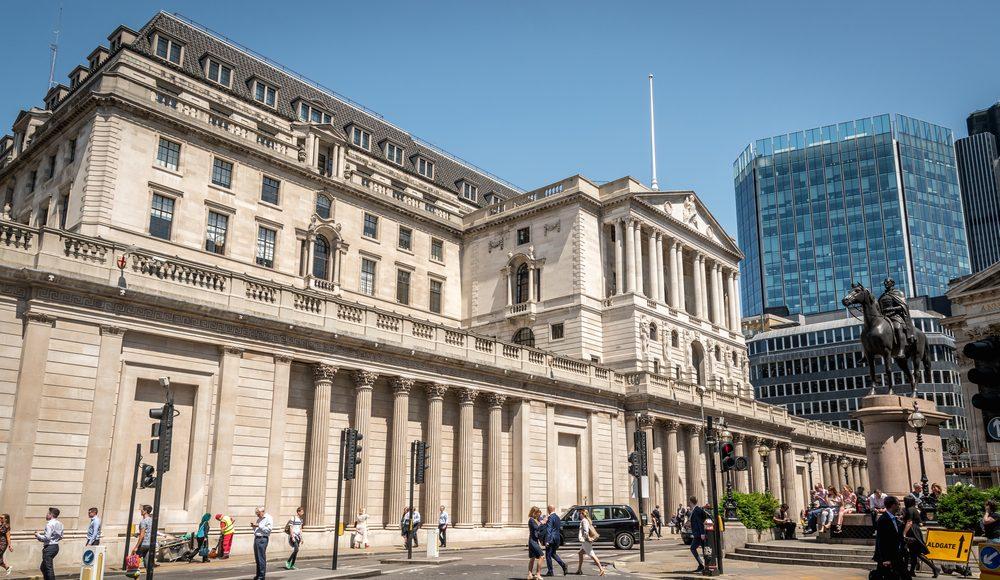 Increase in inflation due to price of food and household goods

UK inflation rose in January to 0.7%, up from 0.6% the month before, according to the Office for National Statistics.

The increased prices of food and household goods contributed to a rise in inflation, measured by the Consumer Price Index.

“Household goods also pushed up prices with less discounting this year on items such as bedding and settees. However, there were widespread January sales, with particular price cuts for clothing and footwear.”

While the inflation rate has remained below the Bank of England’s 2% target for some time, analysts are predicting a resurgence towards this benchmark in the near future.

“In the short term it’s pretty nailed on that inflation will rise quickly towards the Bank of England’s 2% target in the coming months, as the big energy price drops of spring 2020 start to get lapped by fresh data and the temporary VAT cut for hospitality and leisure businesses expires in April,” said Laith Khalaf, financial analyst at AJ Bell.

“That all coincides with the anticipated lifting of the current lockdown, when price collection will start to more accurately reflect normal activity,” Khalaf continued.

Experts have contrary views around the possibility that inflation could surpass the Bank of England target of 2% before 2021 comes to an end.

Whereas Yael Selfin, chief economist at KPMG UK suggested “overall inflation is unlikely to exceed the Bank of England’s 2% target and could reach just 1.7% in 2021 and 1.9% in 2022, allowing for a longer period of low interest rates to support the economic recovery.”

The impact on the FTSE 100 is difficult to discern as yet, according to Russ Mould, investment director at AJ Bell.

“The FTSE 100 started Wednesday modestly on the back foot after UK inflation figures from which it was difficult to take anything tangible,” said Mould.

Markets reacted overnight as investors sought to protect themselves from a rise in prices.

“A surge in US Treasury yields overnight shows inflation is dominating investors’ thoughts as they look for a higher rate for holding ‘safe’ assets like government bonds,” said Russ Mould.