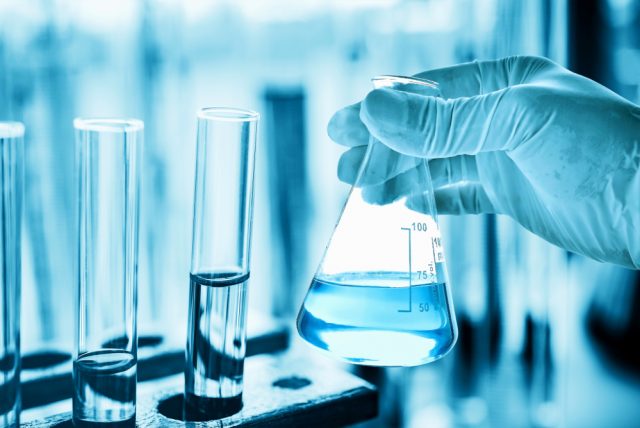 Itaconix PLC (LON:ITX) have seen their shares green as the firm updated the market on a new delivery success.

Itaconix designs and manufactures high performance, cost effective and sustainable ingredients that are key components of products in the personal care, homecare and industrial sectors.

They are the world leader in developing and producing bio-based polymers from itaconic acid, combining the versatile chemistry of itaconic acid with breakthrough manufacturing economics.

The agreement was initially agreed in 2017, for the supply of its polymer-based odour removal additive Zinador 22L to Croda, for home and industrial applications.

In October, both the firms agreed to expand the deal to include Zinador 35L, which is designed for use in detergent and industrial applications.

John R. Shaw, CEO of Itaconix, stated: “The launch of Zinador™ 35L through our collaboration with Croda is a significant commercial milestone for us. I believe the performance and cost advantages available with Zinador™ 35L can generate new and broader use of our odour control polymers.”

In October, the firm said hat they are set to miss annual revenue targets.

Delays in certain customer projects across the last few months have caused supply issues meant that figures will be below the comparative figure one year prior.

As a result of lower expected annual revenues, and one off costs for new product development, Itaconix expects to report loss before interest, taxes, depreciation and amortisation for second half of 2019 broadly in line with the £1.0 million loss recorded in the first half, meaning 2019 Ebitda loss will be roughly £2.0 million

Shareholders will be thoroughly pleased with the announcement made this morning, following a turbulent few months for Itaconix this will give shareholder reassurance that they can develop and grow.

With the backing of a FTSE 100 listed firm, Croda have also beaten competitors such as Victrex (LON:VCT) to partner with a firm in a deal which could have substantial benefits.