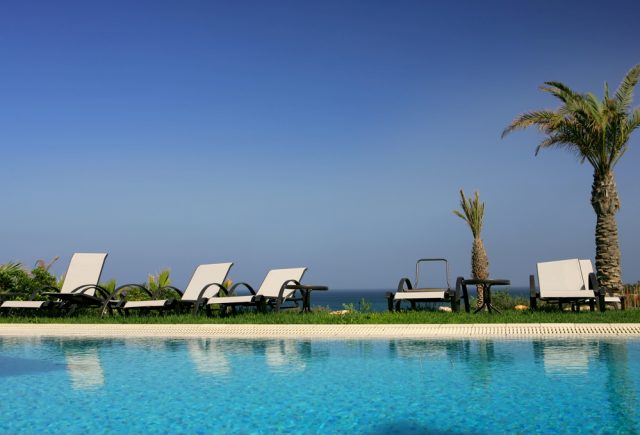 ITV (LON:ITV) have seen their profits and turnover grow as their hit show Love Island achieves its highest viewership to date.

The increase has been attributed to the show’s success and a spike in viewer traffic during the World Cup period. The hit reality TV show, which first aired in 2015, is now the most viewed program in ITV’s history. In light of its recent boom, ITV revenues were up 8% for the last six months through June, and profits rose by £6 million.

ITV Chief Executive Dame Carolyn McCall told the BBC, “Love Island is a phenomenon that has got legs that will be fantastic for ITV. [It] has been sold to seven other countries and we’re about to announce another big market where we’ve struck a deal.”

Despite the seeming wave of good results for the first half, Dame McCall did make a note that there is still room for improvement and that more needed to be done for ITV to realise its full potential.

“We have been undertaking a strategic refresh over the last few months to help us highlight the opportunities for ITV and also the challenges we will need to address.

“This is very much a refresh not a reboot as ITV is a strong business, no longer solely reliant on UK advertising. However the market is clearly changing and to reflect this we have developed a clear vision and initiatives to drive growth to ensure ITV remains a structurally sound business.”

Overall though, the ITV Chief Executive sent out a positive message on recent figures, with a bright outlook for the coming months.

“There’s never been a better time to be a creative entertainment company with viewers’ appetite higher than ever for quality content and this is set to grow by around five per cent globally over the medium term.

ITV is well placed to take advantage of this opportunity and our strategy refresh which will enable us to drive profit from three separate sources – advertisers, broadcasters/platforms and consumers.”

Alongside profit and revenue spikes for the first half, online advertisement revenue grew 48% and net viewership increased by 9% during the period.