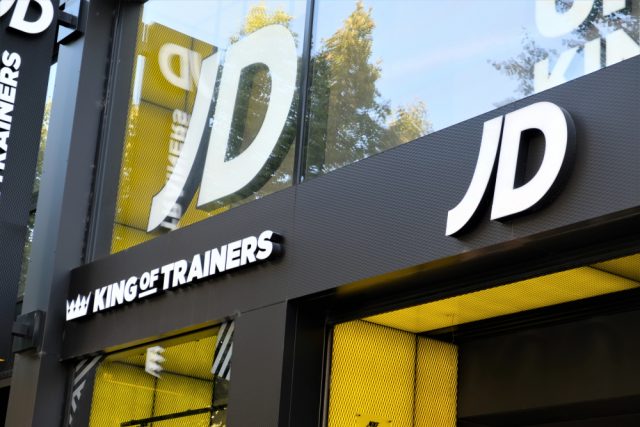 JD Sports (LON:JD) said on Tuesday that its £90 million deal to acquire Footasylum (LON:FOOT) will undergo an additional investigation.

The leading trainer and sports fashion retailer in Britain agreed to purchase Footasylum earlier this year in a £90 million deal as its smaller rival struggled for survival amid a gloomy trading environment.

The Competition and Markets Authority claimed earlier this month in a Phase 1 decision that the acquisition of Footasylum would “give rise to a realistic prospect of a substantial lessening of competition”.

JD Sports said that it believes there is “clear evidence” that the deal would not lead to a substantial lessening of competition in the sports clothing and footwear retail market.

However, the Competition and Markets Authority confirmed on Tuesday that the deal will now be referred to a Phase 2 investigation.

In response, JD Sports has agreed to co-operate fully with the Competition and Markets Authority in its review to ensure that both retailers will continue to trade in a competitive environment following the deal.

JD Sports highlighted the challenging trading conditions to hit the UK retail market. It emphasised that its rationale behind the deal was “to retain Footasylum’s position as a multichannel retailer, both on the UK high street and online”.

“The CMA has referred their review of this acquisition to Phase 2 on the basis that it could be bad for competition and may have an impact on price,” Peter Cowgill, Executive Chairman of JD Sports Fashion Plc, said in a company statement.

“I strongly disagree with this. This transaction will not result in any price increases or a reduction in product ranges or service quality,” the Executive Chairman continued.

“The focus of all of our Group businesses is to ensure we deliver a best in class, multichannel experience to our consumers by offering a compelling product proposition.”