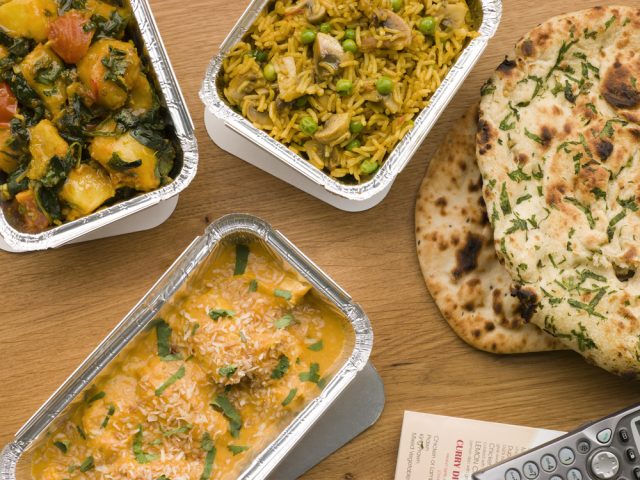 The chief executive of Just Eat has unexpectedly resigned.

The takeaway ordering website revealed the news on Monday morning that Peter Plumb will be leaving the group with immediate effect.

Plumb is leaving the group just 16 months after joining from MoneySavingExpert.com.

In the trading update released on Monday, Just Eat said that it expects a 2018 revenue of £780 million and underlying core earnings between £172 million and £174 million, ahead of analysts’ consensus forecast.

In a statement, Plumb said: “2018 was another year of strong growth for the group. The business is in good health, and now is the right time for me to step aside and make way for a new leader for the next exciting wave of growth.”

Chairman Mike Evans said: “The board would like to thank Peter Plumb for setting Just Eat on a new course which better places it to address a much larger and rapidly expanding market. We wish him well for the future.”

“Peter Duffy and the senior leadership team will continue to drive the execution of our strategy, which has the full backing of the board. Peter Duffy and Paul Harrison, chief financial officer, will provide a full update to the market at our full year results.”

Russ Mould, who is an investment director at AJ Bell, said on the news: “The departure of Peter Plumb as chief executive of Just Eat after less than a year and a half in the job is the latest hiccup for the previous stock market darling. At first glance, remarks from Plumb that now is the right time for him to step aside seem a bit odd given the short amount of time he’s been in the role. However, his departure isn’t a surprise given how the company’s share price had lost upward momentum under his tenure, plus the business had come under attack from activist investor Cat Rock.”

“Cat Rock had complained that Plumb had been in the job for more than a year and that shareholders were still waiting for Just Eat to announce appropriate financial goals and for the board to hold management accountable with a properly aligned remuneration package. Although there is no reference to the activist investor in Plumb’s departure announcement, one can certainly speculate the events are linked,” he added.