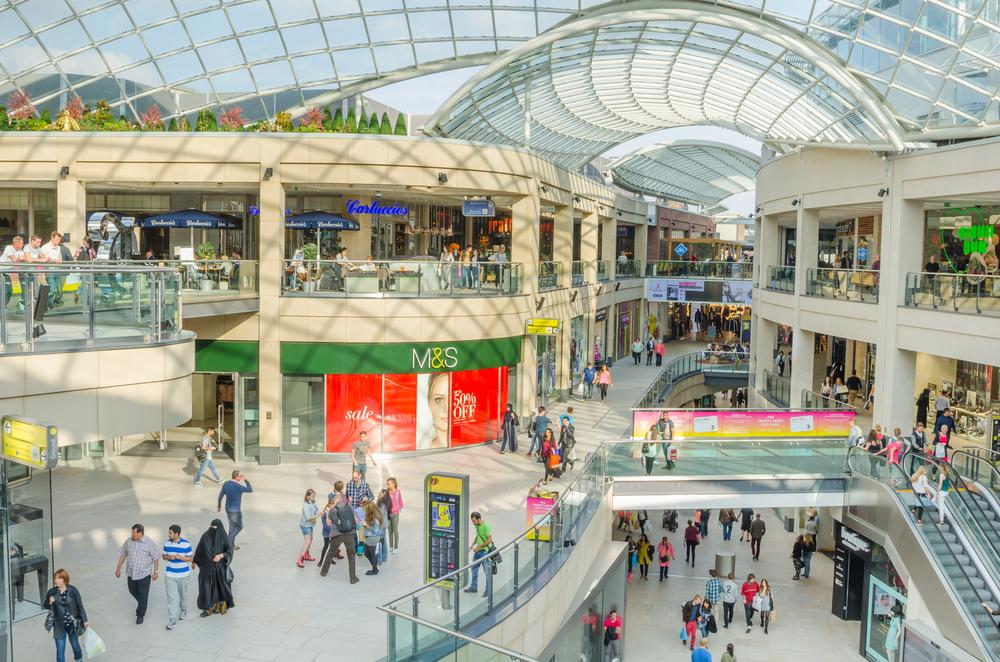 Landsec (LON: LAND) has said that the demand for London office space remains strong despite more people working from home.

The property company wrote almost £1bn a billion off the value of its portfolio to £11.8bn – but chief executive Mark Allan remains confident of demand.

The group will pay a dividend of 12p a share in January.

Landsec said earlier this month that it plans to sell almost a third of its £12.8bn property portfolio over the next four to five years.

The property group behind Trinity Leeds shopping centre and Bluewater in Kent said that it will reinvest the money in new developments.