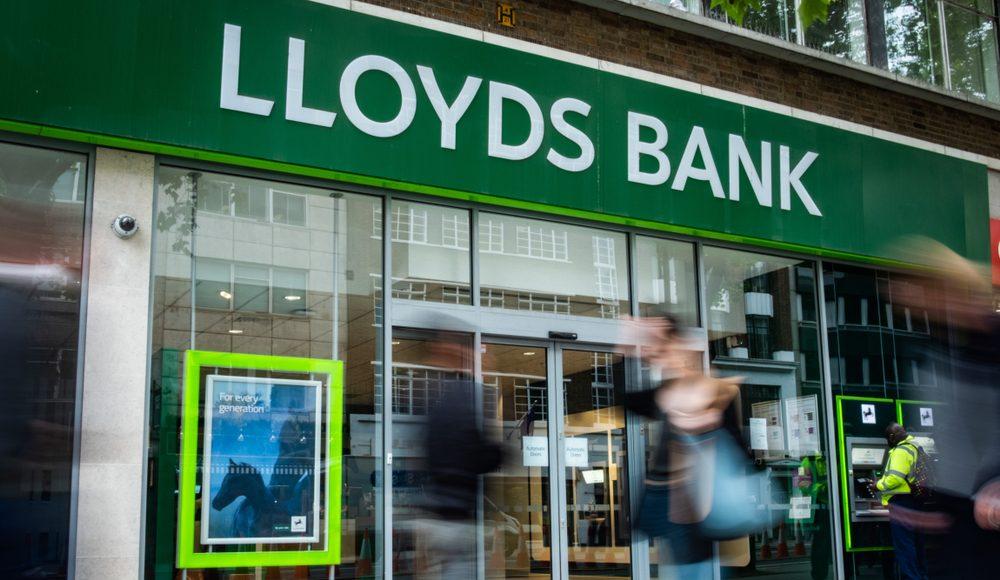 The Lloyds share price (LON:LLOY) staged a white-knuckle ride of a rally in late 2020, before making a retracement into the close of the year.

Despite the sharp pull-back, Lloyds has more to offer investors in 2021 with shares valued attractively and the prospect of a UK economic recovery likely to boost sentiment around Lloyds shares.

As we have previously noted when analysing Lloyds, valuing Lloyds by their profitability during the pandemic can be a perilous pursuit as UK banks’ profits have been ravaged by the Black Swan event of COVID-19, making the past 12 months earnings a poor barometer of earnings in the future.

In addition, profits over the next couple of quarters will be unpredictable and largely correlated to short-term government decisions on economic lockdown restrictions.

We would look to the book value or net asset value of Lloyds as the foremost valuation methodology.

During the pandemic, investors have effectively marked down their perceptions of what Lloyds assets are worth due to the risks of default caused by a severe economic downturn.

The Lloyds share price fell as low as 24p in 2020, before recovering.

Now that the worst of the economic uncertainty is behind us with the roll out of vaccines, the market is likely to reduce their risk rating attached to Lloyds shares as the chances of significant rates of default diminish.

The end of the furlough scheme and changes to taxes in the UK still pose potential threats to the underlying health of the UK economy, and Lloyds profitability, but these are favourable when compared to a protracted pandemic and lockdown.

With Lloyds shares trading at roughly 50% of the Book Value of the company, there is plenty of space for shares to move to the upside and back in line with historical averages.

With the pandemic seemingly moving towards its final stages after the approval of the third vaccine in the UK, The Bank of England have lifted guidance against paying dividends meaning Lloyds are now free start paying dividends again.

Investors should expect dividend guidance in Lloyds next update, but also understand the resumption of dividends will likely be gradual over the coming reporting periods.

Nonetheless, the additional buying pressure from income investors returning to the stock will provide support for the share price going forward.

The combination of anticipation surrounding the Lloyds dividend and the low Price-to-Book valuation means the 2021 trading year is likely to be a positive one for the Lloyds share price, discounting any unexpected bad news concerning coronavirus.