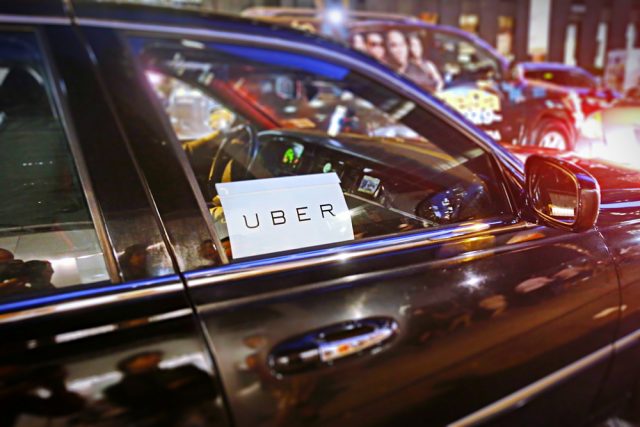 Transport for London announced yesterday that it will not be renewing Uber’s (NYSE:UBER) licence to operate in London, insisting that it is not “fit and proper”.

Uber’s past itself is filled with controversies, including its poor workplace culture and the treatment of its drivers.

Having revealed several breaches to the safety and security of passengers, TFL decided to drive the ride-hailing app out of London – but what do people think?

Uber UK has said that it will be appealing TFL’s decision:

We have fundamentally changed our business over the last 2 years, setting the standard for safety in the industry. TfL’s decision on our London licence is wrong and we will appeal. Uber will continue to operate as normal. https://t.co/RKJQWWHTMq pic.twitter.com/GHE46VKXv4

London black cabs driver are the best in the world – I have never used an uber and never would #AlwaysUseABlackCab #LondonLife
https://t.co/ABFooRJrvo

Andrew Boff‏ did not hold back with his opinion against the decision:

Scrooge has come early this year with Sadiq Khan’s decision to remove #Uber‘s licence to operate in London.

This decision strips more than 40,000 drivers of their livelihood, denies Londoners a choice of transport, and will discourage innovation in our city. pic.twitter.com/VU2Y0VIJrI

How will this impact your commute?