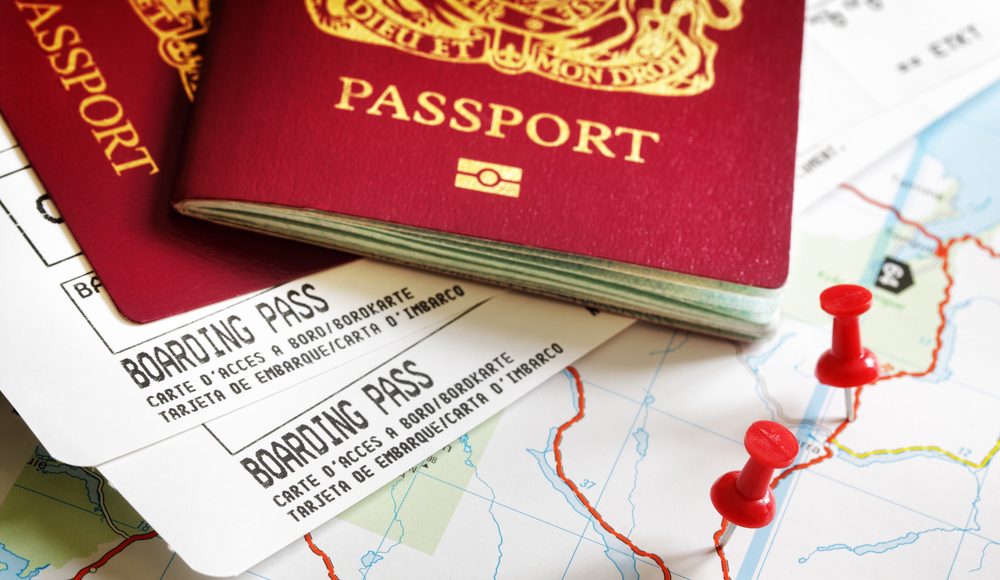 DX (LON: DX.) is on course with its restructuring and recovery. The loss of the UK passport delivery contract will not prevent the parcel and freight delivery company from moving back into profit.

The loss of the UK passport delivery contract will not prevent the parcel and freight delivery company from moving back into profit.

The targets that have been set in the forecasts earlier this year appeared tough, but DX met the forecast last year and is well on the way to getting to this year’s target. The experienced team that came in last year are showing that they have the capabilities to make this a profitable business.

The demise of next day delivery firm Aspray24 puts the DX freight operations in a stronger position. Even before this, price rises were achieved in January and April with little push back by customers.

Customer service has been improved and there is investment in mechanisation.

DX Express includes the passport delivery contract. It had run smoothly for more than one decade and it was lost to an uneconomically low bid. DX would not want the business at that price.

New customers are being won for the courier business and management hopes to turn around the fortunes of DX Exchange, which has been declining for some time. The next important step for this part of the group is investing in a more effective IT platform, including an estimated time of arrival service.

Even more impressively, net debt was £1.3m compared with the forecast figure of £9m.

That provides some comfort for the 2019-20 forecasts, where revenues have been edged up, with better DX Exchange and DX Courier revenues more than offsetting the loss of passport income, but the pre-tax profit estimate stays at £4.5m – the same as six months ago.

The share price remains in the doldrums although it is off the bottom. It is lower than the previous time I wrote about DX, yet significant progress has been made and management has shown that it can beat forecasts.

At 12.95p, the shares are trading on 18 times prospective earnings and there is more recovery to come. Achieving the 2020-21 profit forecast of £7.5m, would cut the multiple to less than 11.

All those past losses have mounted up, so no tax is expected for at least three years. So, this should be kept in mind when assessing the multiples.

The forecasts do appear to be set at a level that can be beaten or lead to upgrades later in the year. The potential for recovery remains significant and there is also potential growth in the company’s markets.