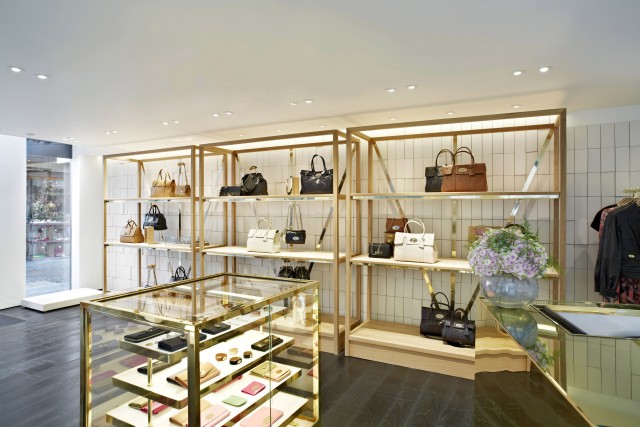 Shares in Mulberry were down 4.8% on Wednesday morning after the group reported a pre-tax loss of £8.2 million.

Losses for the first six months of the year were £600,000 wider than the same period last year, whilst revenue also fell 8% to £68.3 million.

The losses were mainly attributed to the £2.1 million one-off cost following the House of Fraser collapse and the £2.5 million cost to launch in Korea.

Moving away from House of Fraser, the group has agreed on a deal with John Lewis.

“We are delivering on the strategy to develop Mulberry as a global luxury brand with new subsidiaries in Korea and Japan, the creation of digital partnerships in China and the additions to our own store network in Asia,” said the chief executive, Thierry Andretta.

“In the UK, our most important market, we are pleased to have signed a concession agreement with John Lewis & Partners, advancing our direct to consumer search.”

Shares in Mulberry plunged 25% in August after the group revealed that it would take a £3 million hit from the collapse of House of Fraser.

The group operated in 21 concessions in the department store, which is now owned by Sports Direct (LON: SPD) boss Mike Ashley.

“The UK market has continued to remain challenging and sales in House of Fraser stores have particularly been affected,” the company said at the time. “If these sales trends continue into the key trading period of the second half of the financial year, the group’s profit for the whole year will be materially reduced.”