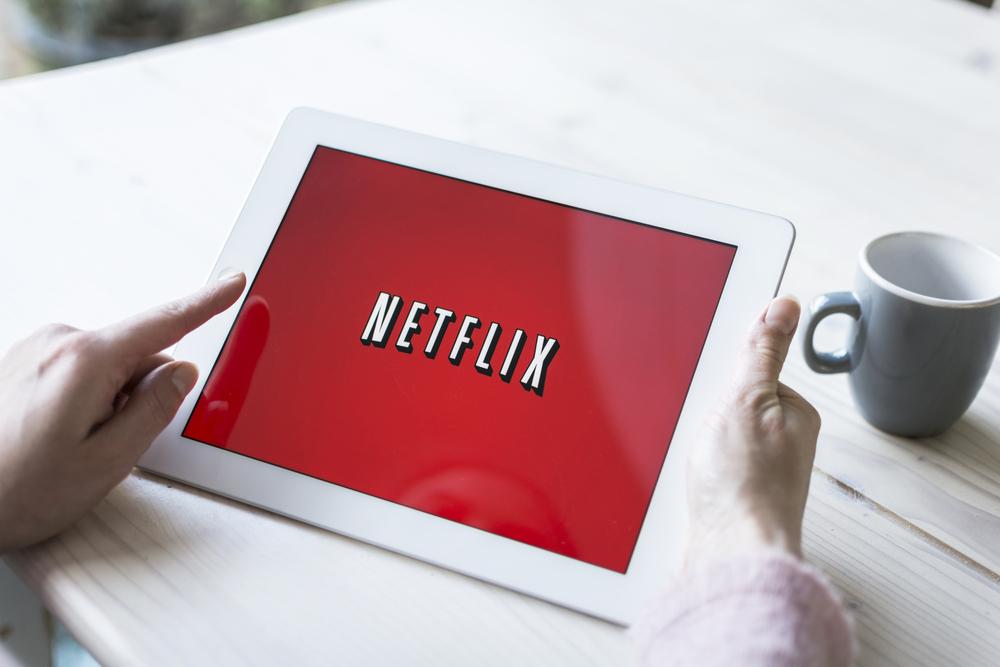 Netflix announced on Monday that it plans to raise a further $2 billion in debt, totalling $30 billion.

The US streaming giant is heavily investing in new content as it keeps rivals including Amazon (NASDAQ: AMZN) and Apple (NASDAQ: AAPL) at bay.

The money will be used for “general corporate purposes”.

Netflix is one of the Faangs (with Facebook, Apple, Amazon and Google) thanks to its impressive results and high growth rate.

The group operates across 190 countries across the world and has 130 million subscribers. Its stock market capitalisation is over $145 billion.

Richard Miller, who is the managing partner at Gullane Capital, “This is further proof of Netflix’s need for capital to fund short-term operations and content.”

This is the third time Netflix has raised money in this way. It carried out $1.9 billion fundraising in April, after fundraising $1.6 billion a year ago.

The group expects to spend $8 billion this year on content, alongside $2 billion on marketing. It also plans to invest around $1.3 billion in technology and development.

The group hope to create 700 original TV shows and 80 movies this year alone. Earlier this year, the streaming giant signed up Barack and Michelle Obama to produce films and documentaries.

Netflix has released strong third-quarter results of the year. It added just under seven million new subscribers in the three months ending in September.

Tom Harrington, an analyst at Enders, said: “They need to keep on borrowing as they are investing so much so quickly in content and have to stay ahead, there’s nothing else they can do.”

“They have to stay ahead of Amazon and Apple, and soon Disney. They are at the moment but there are very well funded, larger, competitors starting to get their act together.”